GHANA: It Is Not A Taboo To Be Pregnant - Mzvee 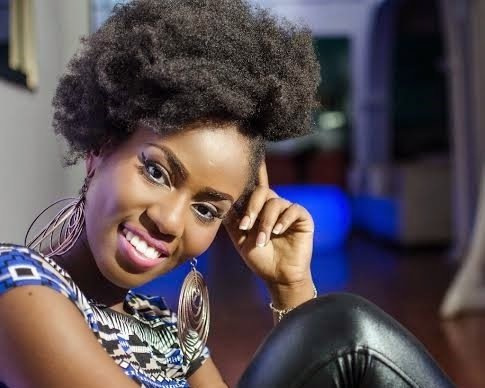 Ghanaian female artiste MzVee has rubbished claims that she took a break from her musical career because of pregnancy.

MzVee stated emphatically that she did not take a break from music because she was pregnant.

MzVee said she would have been happy to be pregnant.

She also denied ever dating Richie her boss. "I don’t mix business with romance because it is not professional”.

She disclosed her mother played a critical role in her return to the music scene following her two years break.

According to her, she felt sick out of depression but feared to make it public because she did not know how the public would take it.

She is currently out ...more on Modern Ghana