GHANA: I didn't Steal Any Lines from Davido - Kuami Eugene 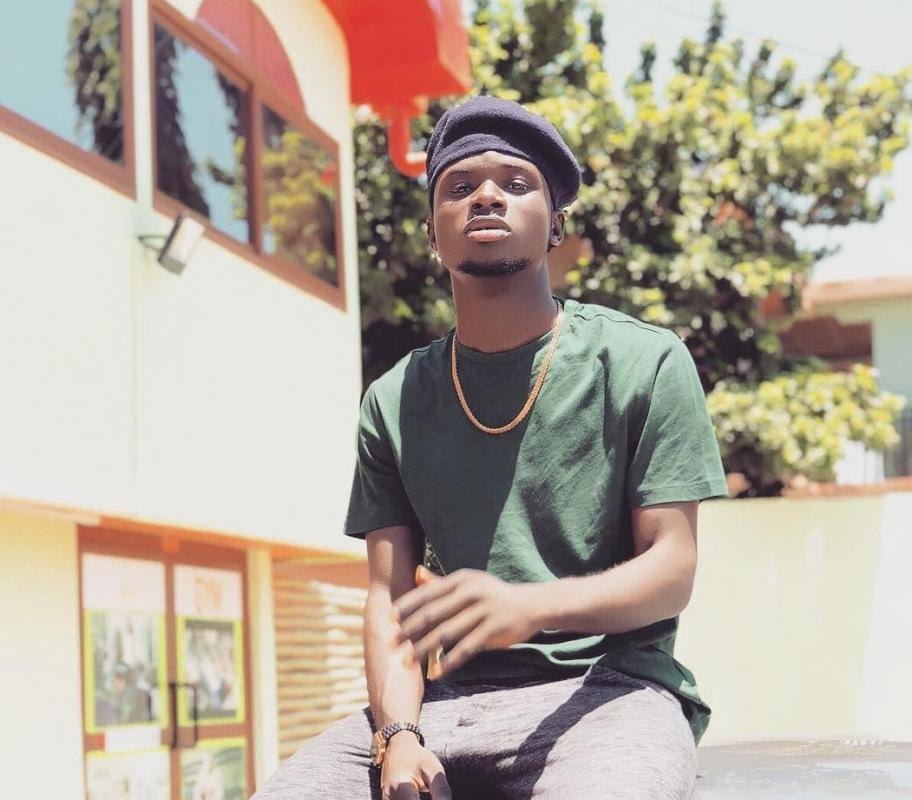 Young Ghanaian highlife artiste, Kuami Eugene, has refuted claims he stole excerpts of Davido’s 'Aye' for the composition of his first single for 2020, 'Turn Up'.
As reported on Mdundo earlier, Kuami Eugene, released ‘Tun Up’ in the early part of this year to start the year. However, it seems some of his critics think he stole some lines or style from Nigeria’s Davido.

In an interview with TV3’s MzGee, the reigning Ghana Music Awards Highlife Artiste of the Year defended himself by saying there is nothing in the song that resembles anything of Davido.
“There is not even a single feel of Davido in my ‘Turn Up’ song. Besides the key is high and Davido never sings in high keys…,” he argued.

Kuami Eugene has on countless occasions been accused of music theft. First, it was ‘Angela’, then ‘Confusion’ and ‘Wish Me Well’. However, through all of it, he has come out to defend himself and
on all occasions, Kuami Eugene has usually been seen as unperturbed about the accusations.

“The things they say do not affect me in anyway, I am not surprised at all. These are people who do the same thing to everybody even to their family members.

"They have done this to a lot of musicians, the Ofori Amponsahs and co have all had their share of these kind of accusations so it is not really a big deal for me,” he told Graphic Showbiz some months ago.