UGANDA: Cindy Sanyu Opens Up on Her Love Life and Why She Can't Date White Men Anymore. 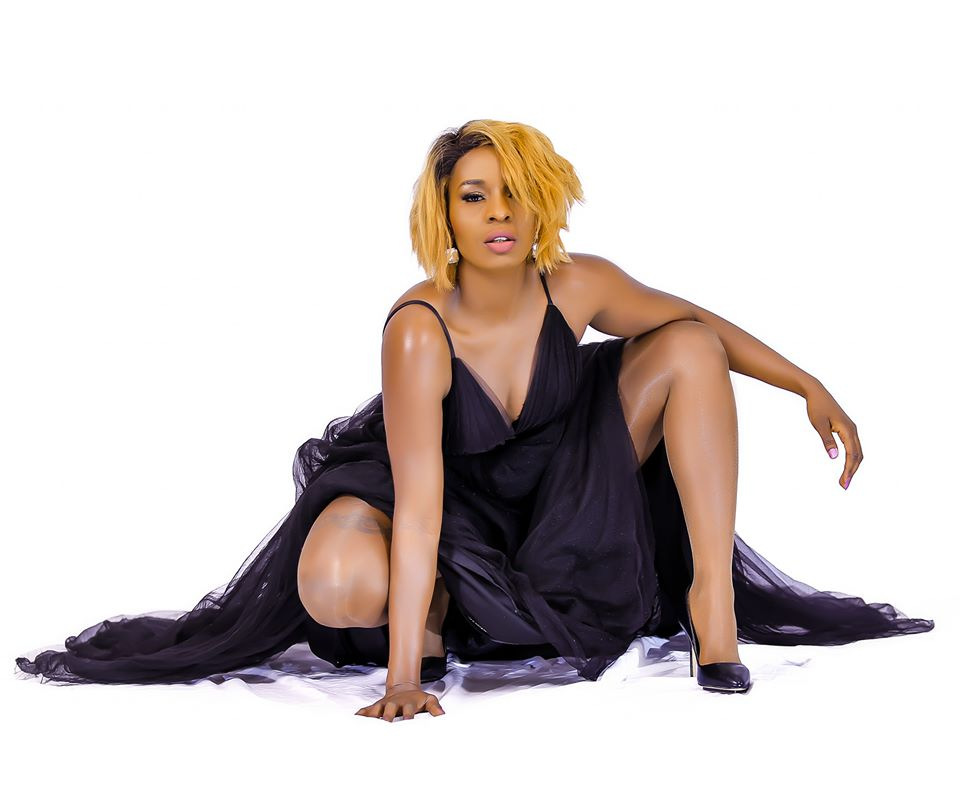 Ugandan dance hall singer, Cindy Sanyu has had a fair share of nasty experiences in relationships; like the public breakup with her white boyfriend, also baby daddy to her 8-year-old daughter, years back. Plus, we can vividly recall when she introduced fellow singer, Phina Mugerwa's husband to her parents in a secret ceremony only to break up few months later.

Many of you have been asking about her current relationship status and she has finally answered the question. SHE IS TAKEN!! But not by a white man. Surprised? I hope not, because she has vowed never to date anymore men outside her race again.

Speaking in an interview with Galaxy FM, Cindy says she is finally in love with someone who understands her and will unveil her soon.

"We have been dating for more than two years so I believe it's time to show off my man to the people. I'm in love and I think I'm ready to introduce him to you guys. My last relationship, I showed off my ex quite early. This was before we could fully understand each other. So this time, I've taken my time and we are both ready for the moment.' Cindy said.

Where as most girls desire to hook up with white men, Cindy Sanyu learnt her lesson the hard way from her baby daddy, Mario Brunette and swore never to date white men again due to the differences in culture.

"The man I have at the moment lives here, he is a Ugandan man. I'm settling for a black man. After the father of my child, I swore I can't do any white man anymore. Because I noticed we are different no matter how you love each other. Our cultures are different, how we feel about God and life in general is different."

"With time, as I grew up, I realised I can't do it anymore. I tried but I could not. So I decided, 'white people, I love you, but from over there'. I told myself that I will get someone who understands me and that many things, we do not have to debate over because we know it by culture. So I gave up." Cindy concluded.