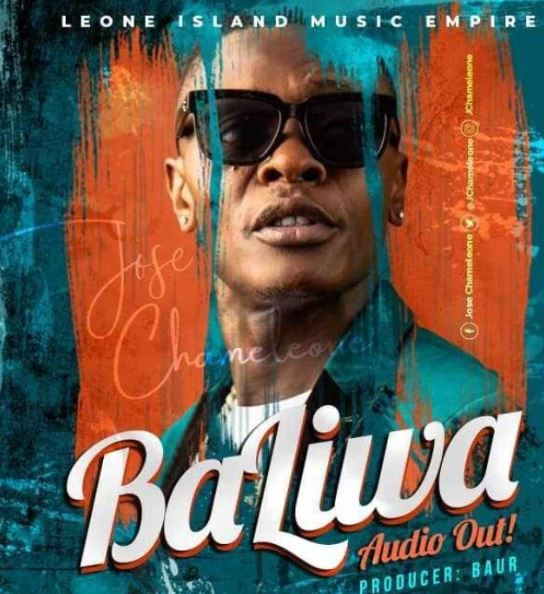 It has been quite some time since we heard legendary singer, Joseph Mayanja alias Jose Chameleone doing a solo project but he has finally unveiled his latest single titled 'Baliwa'.

The Music Doctor (as referred to by his fans) had earlier warned his doubters that he will not be playing in the new year and we can tell by this new audio already in circulation.

'Baliwa' loosely translated to 'Where are they' appreciates all the hustlers, with humble beginnings who have made it big in life. In the three minutes audio, Chameleone questions where the all the people (those that turn up to celebrate his success) were during the hard times.

Just like most of his songs, this new jam preaches hope and faith. It is the kind of song you can play at the comfort of your home after a long day of hustling and it actually gives you hope for a better tomorrow.

'Baliwa' was written by Jose Chameleone himself and produced by Digg Baur. He adds it on his collaboration released yesterday with female singer, Leila Kayondo titled 'Nyumirwa' to his 2020 collection.