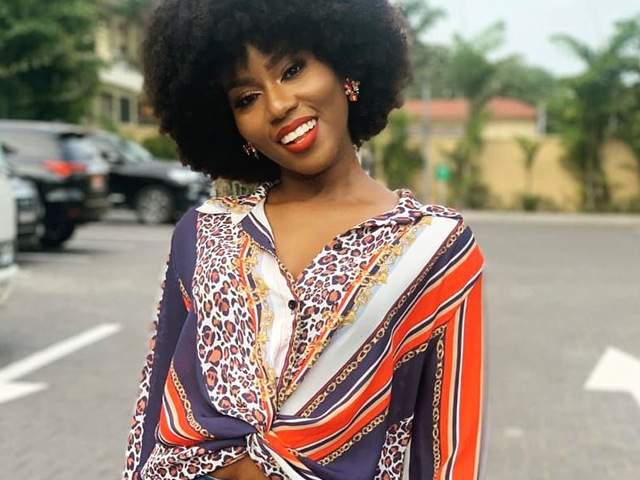 Ghanaian dancehall musician, Vera Hamenoo-Kpeda, known in showbiz as MzVee, has revealed that her recent battle with depression made her grow in her spiritual life.
In a recent interview with Citi TV, Mzvee disclosed that she took church more seriously when she suffered depression almost about two years ago.

“I started becoming more spiritual and I realised that some people may not understand but going to church was so therapeutic,” she said to the host of Citi TV breakfast show, Dziffa.

She also mentioned to Dziffa that she felt good when she became more religious indicating that going to church was one of the things that helped her out of depression.

After going off the scene for about two years, MzVee recently returned to the music scene where she revealed that she went off because she was seriously depressed.

According to her, she felt sick out of depression but feared to make it public because she did not know how the public would take it.

She had also recounted that only person who helped her to get out of that unpleasant situation was musician Efya.

Mzvee is currently out with a new single titled ‘Sherrif.’