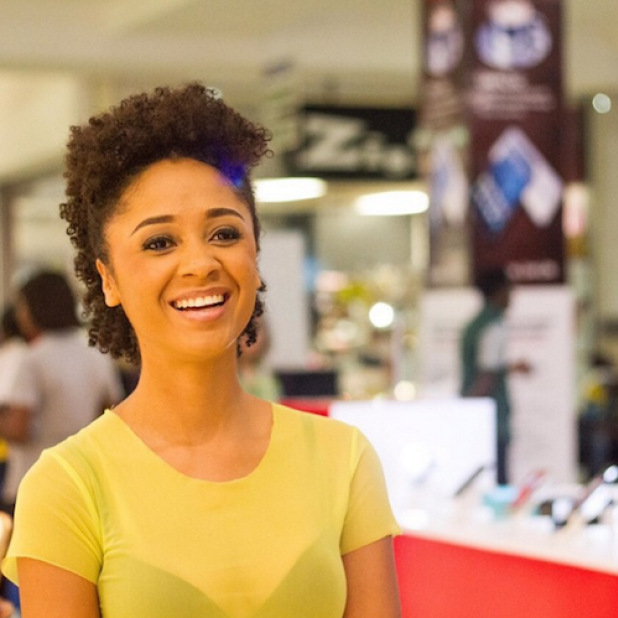 No matter how anyone may see it, it seems songstress Sister Derby was just in time to release a new song at a time when her former boyfriend, Medikal and his new girlfriend, Fella Makafui, were in the news over a breakup rumour.

Social media users think however that it seems Sister Derby isn’t ready to let her issues with Fella Makafui slide quickly as she fires missiles at her rival on “Talk to Your Boyfriend” – a new single by Auzy Media label signee, Enam.

The two, Sister Derby and Fella Makafui started the year on some kind of rivalry as the two seem to be sending subtle messages to each other on social media and at any media platform they find themselves on.
There have also been a few direct and indirect jabs following a claim by Wanlov Da Kubolor, Sister
Derby’s brother – that Fella Makafui copies her sister’s fashion style.

Tempers went a bit low between the two for some time but Derby has just rekindled their beef with the recent breakup news.

In the song, which also features another songstress T’neeya, Derby goes hard at Fella and makes a mockery of her current relationship status with Medikal.

“Na wo nim s3 he dey plus me/nanso you want minus me/then we get plans multiple/but you take adwinfi come divide,” she fires subliminal jabs on her rival by literally saying Fella Makafui came to separate she (Sister Derby) and Medikal with her bad intentions.