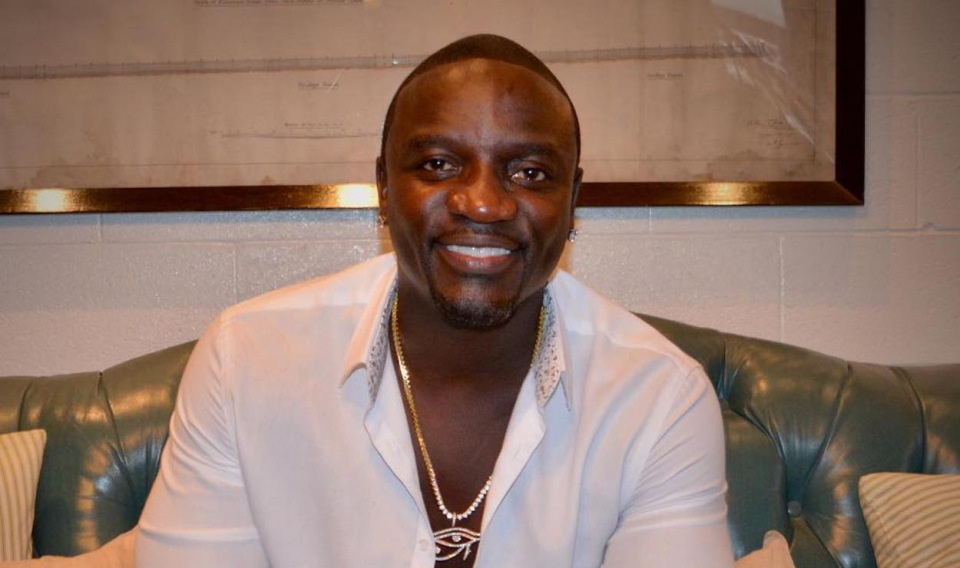 Known as ‘Akon City’, the rapper and entrepreneur took to social media Monday (13.01.2020) to reveal that he had finalized the agreement for the new city.

The multi-talented Senegalese American artist originally announced plans for the futuristic “Crypto city” in 2018 saying that the city would be built on a 2,000-acre land gifted to him by the President of Senegal, Macky Sall. The new city would also trade exclusively in his own digital cash currency called AKoin, he said.

The official website for the city said at the time it would be a five-minute drive from the West African state’s new international airport.

Akon whose real name is Aliaune Badara Thiam was born in Senegal on the 16th of April 1973 before moving to Union City, New Jersey, at age 7, according to his website.

His most recent venture is Akon Lighting Africa which is providing solar power to African countries. “I really want to make the biggest impact in Africa for sure,” Akon said during a 2013 interview with CNN. “If I could have my way, Africa would be the United States of Africa.

Known for songs like ‘Don’t Matter’, ‘Smack That’, ‘Locked Up’ ‘Lonely’, ‘Beautiful’, ‘Ghetto’, ‘I’m So Paid’ and most recently ‘Como No’ with Latina star Becky G. However, the Grammy-nominated rapper is more recognized as a businessman than a musician these days.