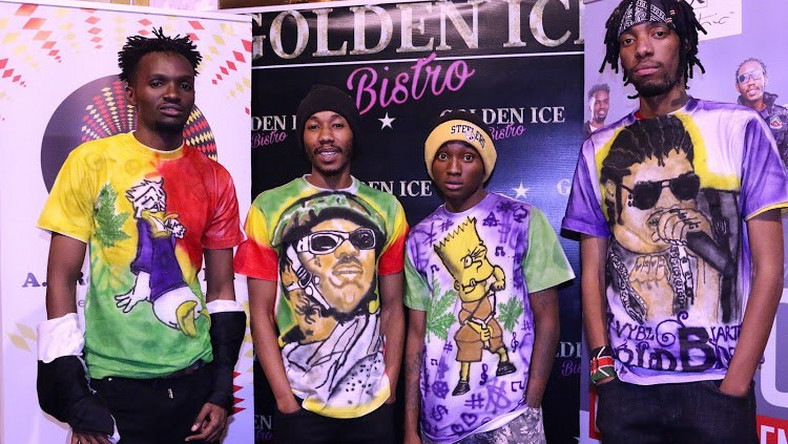 #Gengetone became the trending topic on twitter after Kenyans on Twitter (KOT) bashed the artistes for singing Vulgar music that has a bad influence on the youth.

Netizens claimed that gengetone artistes lack meaningful content, creativity and the artistes only sing about sex, violence and drugs.

A contributor went ahead to state that the artistes were using women as sexual tools which was very wrong.

“They bring out the position of women as sexual tools. That it is ok for someone to "mwanga bila permission ". This is nurturing irresponsible behavior. Zero content #gengetone,” said Japheth Muuo.

As the online banter continued, NRG Radio presenter Mwalimu Rachel came to their defense, stating that the artistes were using the music to make a living.

“I have said this before and will repeat...the youth are curving a way for themselves. Gava has let them down,there’s almost no one guiding/mentoring them. #Gengetone is that avenue for them to speak out and earn some money. If judgement is all they get,they shall rebel,” said Mwalimu Rachel.

Kiss 100 presenter, Kamene Goro who has appeared in some of their music videos also stated that people should stop looking down on them because they are doing the most to get on top.