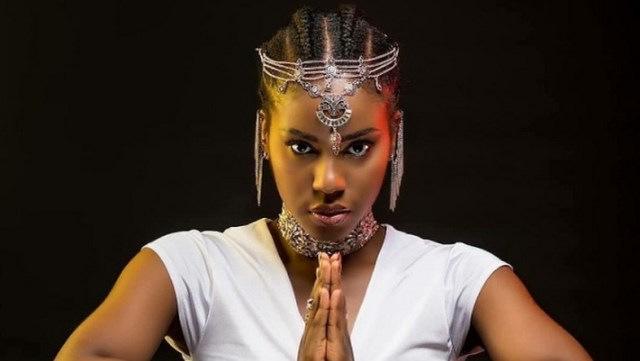 Songstress, MzVee born Vera Hamenoo-Kpeda, has given an indication that she will have a busy year in 2020 after bouncing back into the music scenes.

According to the former Lynx Entertainment signee, she has two albums she intends releasing this year alone

The albums are reggae and afrobeat albums which according to her will take the world by storm.

The songstress said “I have two albums I’m dropping this year and that is a lot of work. So I’m working with a Jamaica side on a Reggae/Dancehall album and also working with different writers on my Afrobeat album.

Also READ: I survived a raging inferno – Efya revealed bravest thing she ever did
The Afrobeat album is crazy and will be released at the end of this year and for my Reggae/Dancehall album, I know it is going to surprise people because I have some serious hits on that album. Most of the songs were written by ...Read More on MyNewsGH