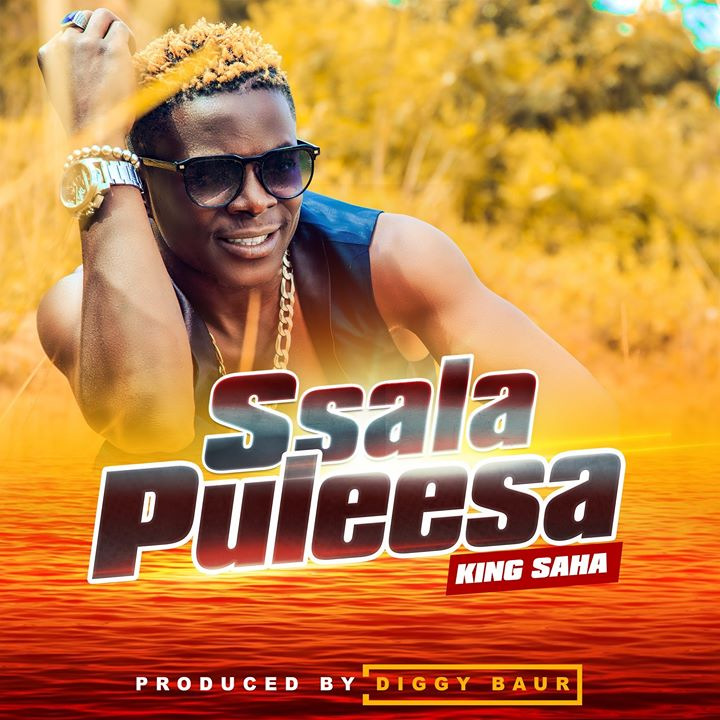 On 1st January 2020, just like he does every year, singer Moses Ssali commonly known as Bebe Cool released a list of musicians who he thinks have made it in the concluded year. This now popular list has always caused drama among artists and this year is not exceptional.

The Gagamel International C.E.O happened to list vocalist, King Saha in position 27 for his massive love song, 'Hello Hello' but issued him a strong warning to be better in this coming year.

He further warned him on the dangers of smoking too much weed. This sent King Saha, real name, Mansoor Ssemanda on a rampage. He started sending constant rants attacking Bebe Cool on his social media.

The Kingslove Ent. boss, however, apologised to his fans and decided to move on with the music. He has released a brand new sweet love song titled 'Ssala Puleesa', contrary to what his fans anticipated to be a diss track aimed at Bebe Cool.

The new song narrates a love gone sour and he calls upon lovers to keep calm during the most difficult times of the relationship.