UGANDA: Feffe Bussi weighs in on the beef between Bebe Cool and King Saha 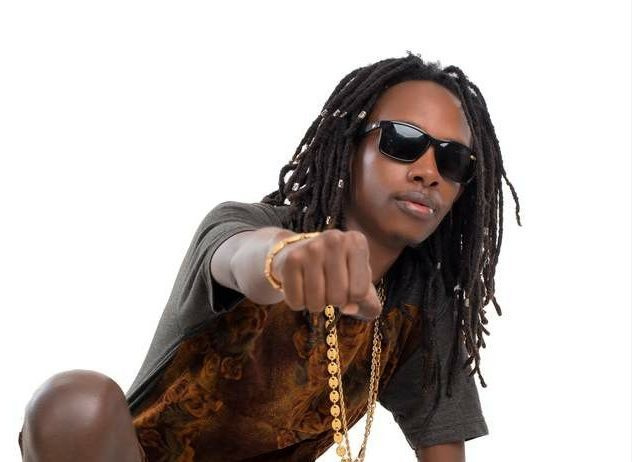 As we all know, the Gagamel International boss, listed his best artists alongside their best songs for the year, 2019. However much King Saha got himself a spot for his song, 'Hello Hello', he felt disrespected because apparently Bebe Cool accused him of smoking too much weed and being unserious.

He opened a war on Bebe Cool in a series of Facebook posts causing a stir and among the many artists that have come out to address the 'beef', is self styled smallest rapper Feffe.

Speaking in an interview on television,, Feffe Bussi says he does not have a problem with the 'Wire Wire' singer however much he called him out too, for not being serious.

"I will not judge King Saha because I do not know how drugs have spoiled him. He is constructing a very big house, which I personally admire too. I just do not see how he has been affected by weed. I do not support drugs and weed. He is still doing music, he a great talented artist, I have a collabo with him that is yet to be released.

"What I would like to tell him is, there is nothing much to fight about because we still believe in him and he has a very big hit so there is no problem." Feffe Bussi concluded.

King Saha on the other hand apologized to his fans for his behavior and promised to take his fight with Bebe Cool away from social media.