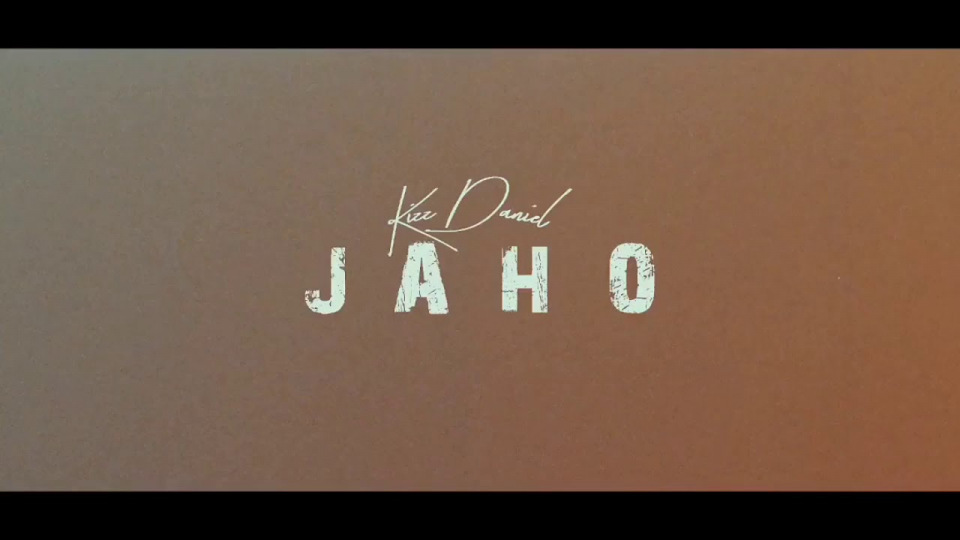 Kizz Daniel keeps it fun and sexy in his music and with his new single he is serving us with all the positive affirmations we need in our lives. He has released the visuals for his song ‘Jaho’ and it is everything beautiful both in audio and in video.

Jaho is really Kizz Daniel speaking into people remembering their magic and who they mean to themselves before they go out into the world. We hear Kizz Daniel push the limit of his raspy voice to put on a well-rounded hasky voice that really befits the PSA nature of the song.

The video is a great narration of Kizz Daniel’s lyrical narration of the song. It is an all-white video with very few colour breaks. It has characters within it striving to come into themselves and others living truly in their own magic. Every scene and character carries a beautiful intensity just as the well thought out words of the song itself.

It is definitely a good way for Kizz Daniel to tap into our magic through ‘Jaho’, catch a vibe on his YouTube.