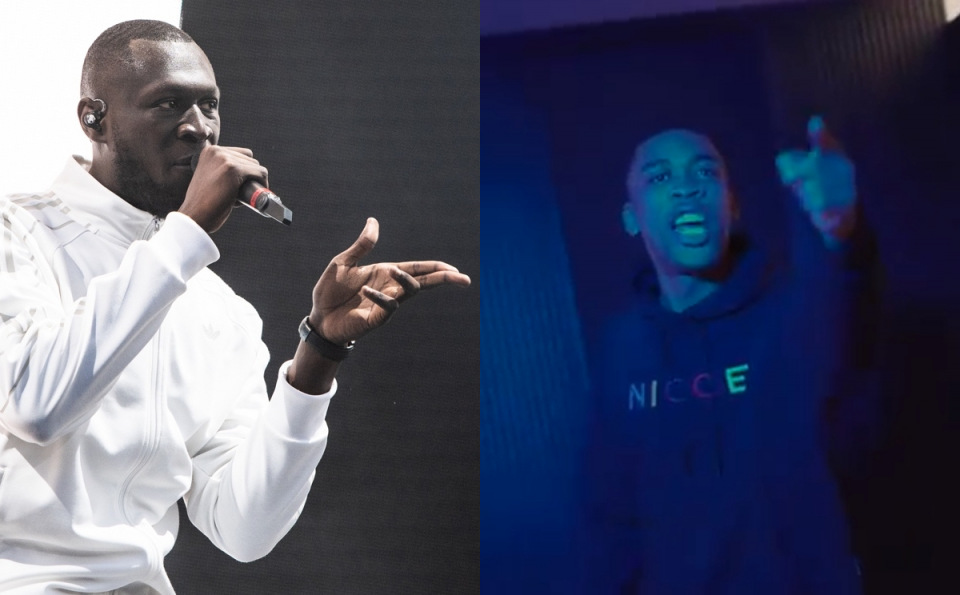 Stormzy and Wiley have been beefing since the end of 2019. This is after Stormzy was featured by Ed Sheeran on two projects. Wiley claimed that Ed was using Stormzy to gain some clout and SStormzy was quick to defend Ed.

Wiley dissed Stormzy and to a point threatened his mother. Stormzy did not take this lightly and he has since released to diss tracks. The first track was titled ‘Disappointed’. This was a pretty clean diss to Wiley and Stormzy did not let it get personal.

However, with his latest diss track, ‘Still Disappointed’ has Stormzy shredding Wiley into pieces. In this trck, Stormzy takes off all his gloves and nothing is spared. He speaks on Wiley’s mother, sister and father.He spits bars on bars over Kano’s mic check freestyle beat.

Well, it might be long road of Wiley and Stormzy throwing diss tracks to each other but we are not mad because, we get to enjoy new music.