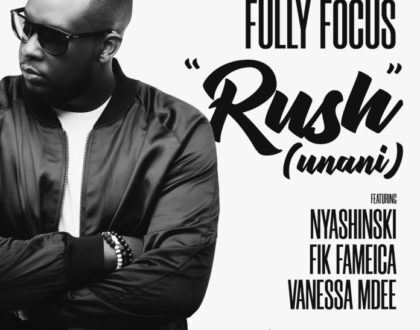 The song produced by Nessim premiered a day ago, and so far only the lyric video has been released online.

‘Rush’ revolves around the theme of love, and unlike most love songs, it explains why the lady should settle for the guy in the song.

The chemistry between the four is top notch, with the transition from one act to the other being flawless.

A day after it premiered, ‘Rush’, has managed over 4,900 views on YouTube.