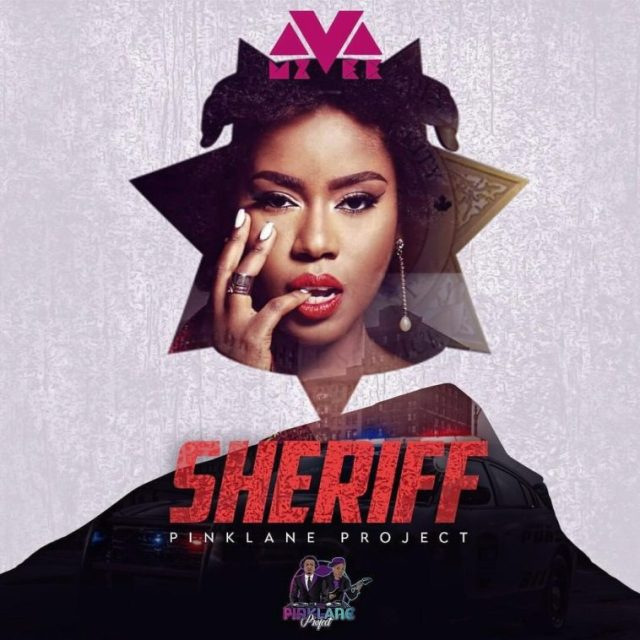 After disappearing for a long time, probably about two years, Ghanaian Afropop singer, MzVee, has bounced back with such a bang.
To announce her comeback in the game however, the ‘Daavi’ and “Sing My Name” hitmaker has hit the airwaves hard by releasing a banger dubbed ‘Sheriff’ which reminisces her days as a dancehall artiste.

Ghanaweb reports that MzVee seems to have come back to reclaim her crown as the dancehall queen in Ghana, pointing to some of her lyrics which say “Me tell them watch out cause there’s a new sheriff in town...Them think it’s just about a pretty face but it’s really more than that… lyrics I spit like a god”.

In the same song ‘Sherriff’, MzVee also revealed that that she is never giving up or going back again.

“you can’t stop me...fight till the end and just depend on me,” she sings.

In a recent interview after her comeback, MzVee, who is known privately as Vera Hamenoo-Kpeda, disclosed that for the two years she had been away, she was very depressed to he point where she could just lie on the floor and be crying.

Until focusing on Afropop, MzVee used to produce hit dancehall tunes. She has served her fans and music lovers with several hit songs like “Sing My Name”, “Daavi”, “Come and See My Moda” which featured Nigeria’s Yemi Alade.

Maybe this is why she has come with such fire. Listen to ‘Sheriff’ and also watch the video.