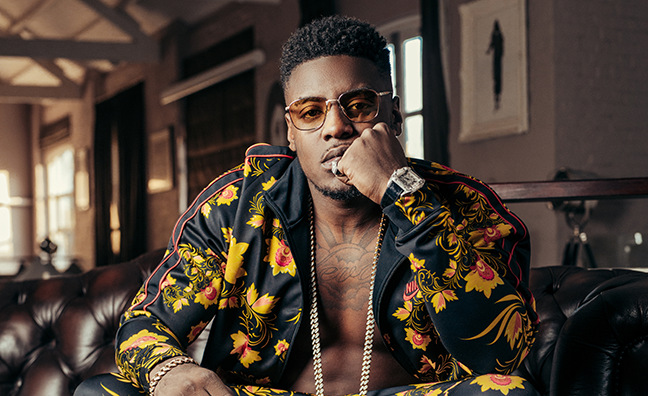 Rhys Thomas Sylvester, known professionally as Mist (stylised as MIST) is a British rapper and songwriter from Birmingham. After being released from prison in 2015, he began pursuing a career in music, releasing a number of freestyleses throughout the year before releasing his single So High with fredo His second EP, Diamond in the Dirt, was released in February 2018 and peaked at number 5 on the UK Albums Chart. His worked alongside other grime artist ,including Jhus on ‘Fisherman’