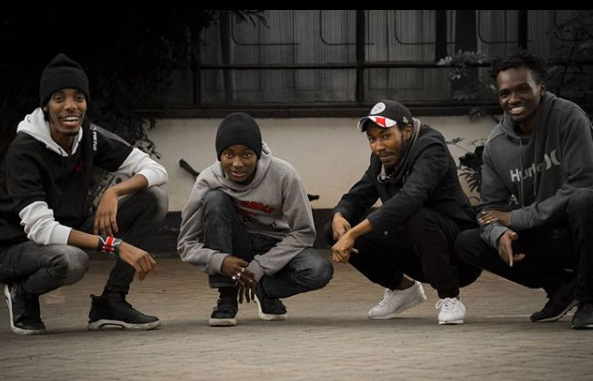 Kenyan music group Ethic Entertainment has explained the reason behind their silence, bringing to an end speculation among their fans.

The group has been quiet for long and has not produced a song in over one and a half months, contrary to what their fans are used to, where they drop one hit after the other, usually in less than a month.

In an Instagram post, Ethic told their fans not to worry, adding that big things are lined up for the future.

The group is made up of; Rekles, Swat, Zilla and Seska.

Ethic is one of the most followed music groups in Kenya. Their gengetone genre has endeared them to the Kenyan youth.

The group debuted in 2018, and less than two years later, they have become a household name in the local music industry.