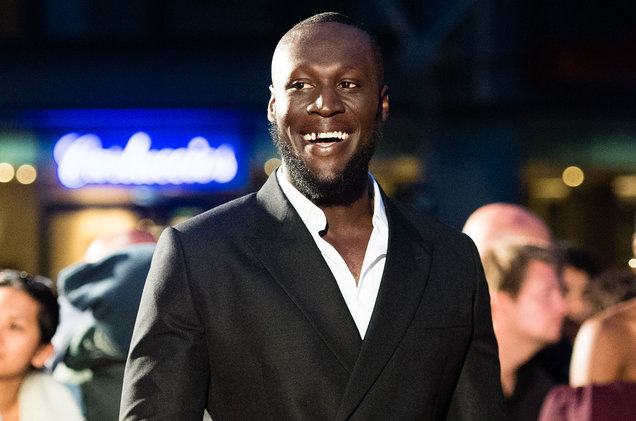 Stormzy has been the talk of the town ever since he released his mega single ‘Own It’ . He featured UK singer Ed Sheeran and Africa’s Burna Boy on the hot single. The party doesn’t stop there, as the fiery single has established itself as UK’s number one track of 2020 and the decade.

Stormzy – Own It (feat. Ed Sheeran & Burna Boy) is officially the first #1 UK single of 2020 and the decade