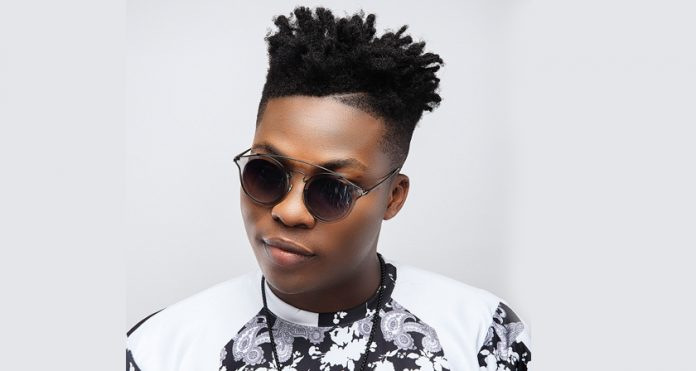 Nigerian based Star Reekado Banks has returned with another hit and its the ultimate soundtrack for all things celebration. The act partnered with urban video director Clarence Peters to unleash his new single "PUT IN PRESSURE”

Put in Pressure comes sequel to the massive success of his song "Rora" which is still gaining massive airplays all over the world. The song “PUT IN PRESSURE” is off his new Project slated for the 1st Quarter of 2020.
The new single was produced by certified hit maker, Kel P who gave him an addictive vibe.

Reekado made his big break in 2014 and has since been on an impressive streak. Over the years, he has worked with pop stars, Wizkid, Tiwa Savage and BET Hip-hop award-winner, Sarkodie.