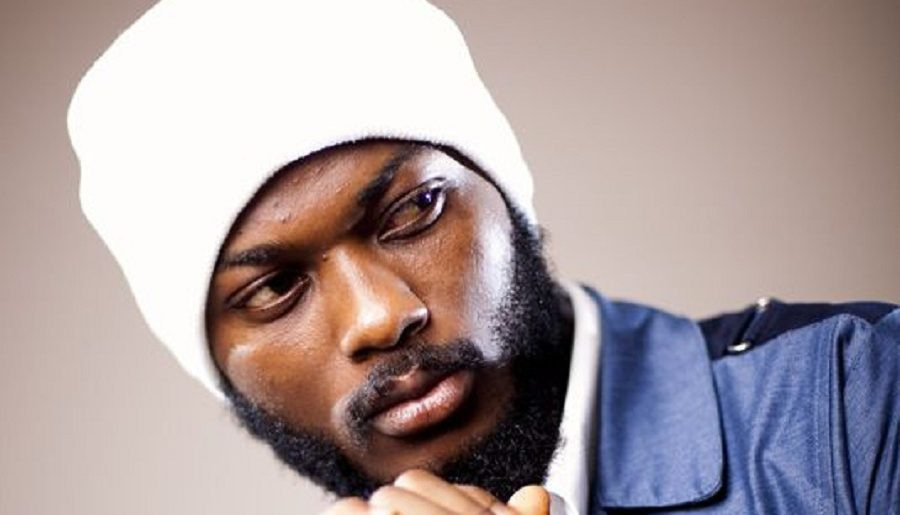 Iwan Lyrical Gunshot, also with the chieftancy title Nii Sarban Otsonm3 Mpese I, One of Ghana’s most Prominent Reggae Dancehall SingJay is set to Celebrates 10 years in The Ghana Music Industry. This 2020 would mark 10 years since He Released the First Album "My Time" under Bullhaus Entertainment, which became the first Awarded Reggae Dancehall Album in the history of Ghana Music Awards. The album featured Hit songs like ‘Thanks and Praise’, ‘Whos Bad’, ‘Jah Bless Me’ among others featuring Top Acts like Tinny, Okyeame Kwame, Black prophet, Efya, etc

It marks a decade of ‘The Breakthrough of Dancehall’ on the scenes in Ghana as well. He has made this declaration few days ago on his social Media platforms which drew much attention from the Die Hard fans Nationwide with many positive comments. Considering the Numerous Challenges The Gideon has gone through over the years and Most importantly where he has gotten to as a brand, He think this Great Time Calls For Celebration in Love and Unity and also reconnecting with This Great Legacy in the Spirit of the "Year of Return" to Bounce Back Greater than ever on the Scenes. Iwan has 8 Albums to his credit.

The Year long Celeberation Kicks off with a Release of an EP titled "THE RETURN" ahead of series of events to mark and celebrate 10 years of existence with excellence in Conscious Music And Youth Upliftment. The Lyrical Gunshot Appreciates the Fans support over the years and together with his Gideon Force Team and other Affiliates woud be Hosting Various Events and a Grand Concert to mark the 10th anniversary. The Dagbon Warrior is still Around and Doing Much More Greater Music.