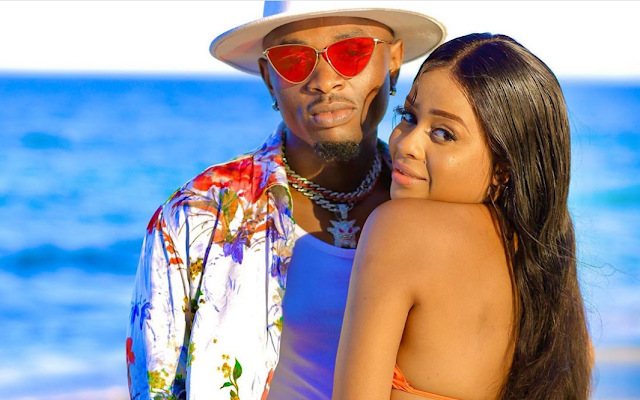 The song is club banger, and is quite different from the normal RnB that Dimpoz in known for.

In the song, both artistes have gone out of their normal comfort zone to step into a party vibe, and show the other side of talent they both have.

‘Kata’ has been shot in a several locations creating a nice blend, and giving the video an additional touch of splendor.

Shortly after it premiered, both musicians took to Instagram to popularize the new hit.

A few hours after being released, the song has managed over 38,000 views on YouTube.