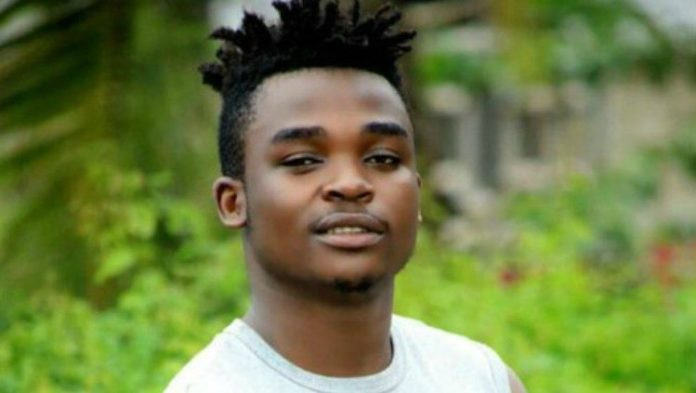 The song revolves around the theme of love, with Aslay expressing his love for this beautiful lady.

He narrates how he has been held hostage by the love he feels for the lady.

Like all his other songs, there is flow and one can easily follow along as he narrates his story in the song.

The video is simple, and has limited activity, making it a must watch.

A couple of days after it premiered, the video has managed over half a million views on YouTube.