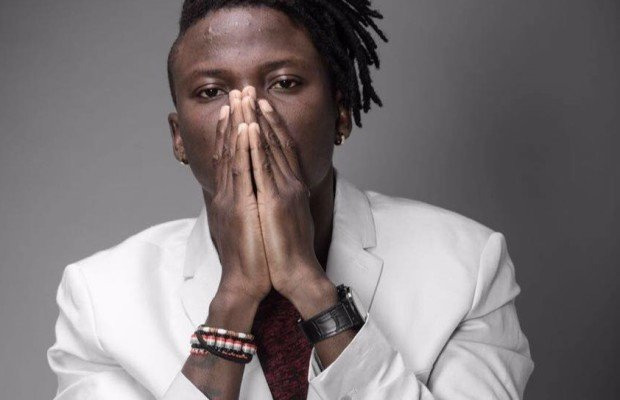 Top Ghanaian dancehall artiste, Stonebwoy, has replied to Ghanaian artiste manager and producer Bullet, who asked upcoming musicians in Ghana to rise against Stone Bwoy for his 40 year comment.

The president of the Bhim Nation, Stone Bwoy made a remark which did not go down well with the RuffTown Records boss and former musician.

But in reaction to Bullet’s interpretation of his statement, Stonebwoy told Don Tsegah, host of ‘You Sey Wetin’ on Hitz FM in Accra that some people have just made it a point not to understand the harmless point he made. He mentioned that there are deliberate attempts to create enmity between him and the public but will not wash as well-meaning people can decipher his '40-year' comment.

“When I say the likes of, I mean the whole squad, including R2bees... I said we need to be protected. Our predecessors were not protected and harnessed and seen as national asserts enough… And I believe that if such and such are done for us, the generation that is yet to come will even get it easier. Aside 40 years being biblical, I think that’s the best way I could represent a generation or a squad. It was an imagery of a squad, a session,” Stonebwoy said.

“Break it down well and let’s get the understanding. I know those who have negative mindset have concluded already. That is their opinion and I respect it but may they not try to push the agenda to the majority neutral minds to try to hate me or break me because if you fight me for a course that is not just, you’re wasting your time.