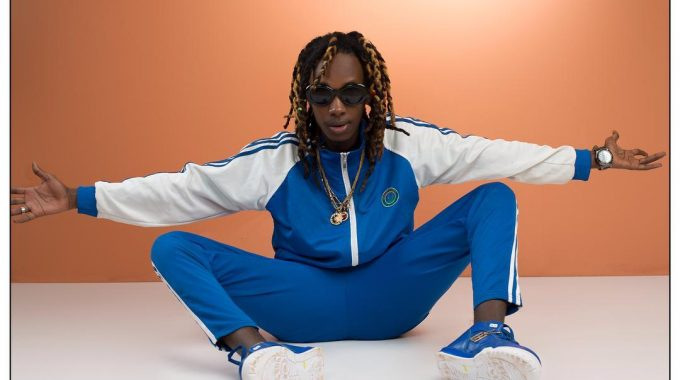 Ugandan rapper Feffe Bussi says he has not been friends with some artists ever since he released his hit diss song, 'Who Is Who' in 2018.

In the song, the self-styled 'smallest rapper', real name, Mukiiza Frank called out fellow rappers like Fik Fameica and Gravity Omutujju and has revealed that they are no longer friends since then.

'Gravity Omutujju and Fik Fameica, we are not friends. The song 'Who is who' hurt them but I would not say, I hurt them because I'm not their spokesman. Yes, we were friends before but I think they were offended because right now, we do not see eye to eye'

Speaking in an interview with a blogger, Feffe Bussi further explained that with the genre of music he does, (Hip Hop) 'Dissing is inevitable so people should not take it personally'.

"But they just had to understand that I do not have any problems with them. I said Gravity looks like a monkey in my song but does that mean he looks like one? He even sung about it sometime back. About Fik Fameica , I said he is a mechanic, what is wrong with that? So why are they hurt?" Feffe Bussi said.

Feffe Bussi is known for song like 'Love Yoo', 'Who Is Who', 'Bagala Feffe' among others, is currently gearing for his first ever maiden concert set to happen next year in May.