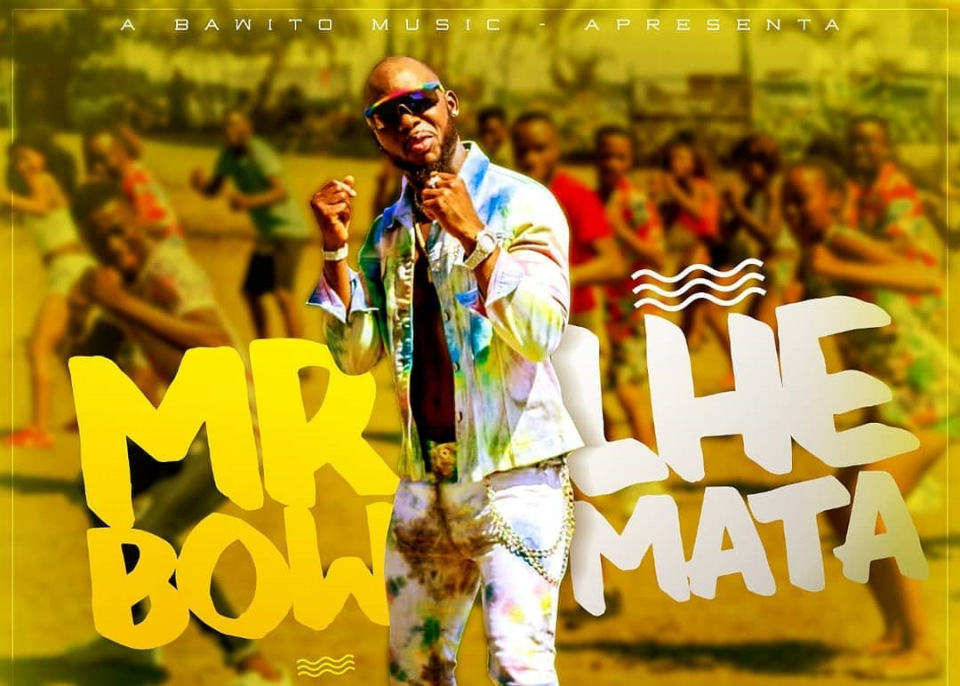 The renowned musician Mr. Bow released on December 16th a new song with the title ''Lhe Mata'', this song is accompanied by the video  released on the same day. In its characteristic style Mr. Bow brings a mixture of Marrabenta and modern rhythms.

As the year comes to a close, Mr Bow has really put in the work this month. Early this month ,he released a banger dubbed ‘Tsovani Minengue’. The track is currently topping Mozambique charts on its debut month.

‘Lhe Mata’ features a high tempo track produced by Bawito Music and an energy filled dance video directed by Cr Boy (the same director behind ‘Tsovani Minengue’). Mr Bow implants an ear worming hook to the track and the infectious beat compliments the energy that comes with ‘Lhe Mata’.

Listen to 'Lhe Mata' Below