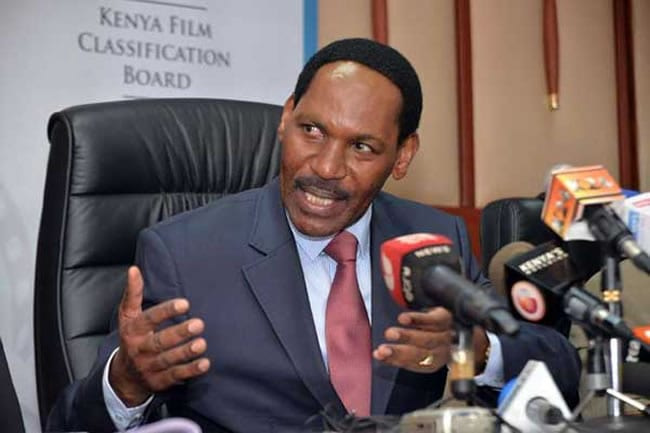 In the song, King Kaka hits out at politicains and government agencies, which he claims have failed Kenyans.

He has listed several politicians and state agencies which he claims have not lived to expectations.

Following the release, Dr Mutua; whose agency is in charge of regulating works of art, and content produced in the country, said KFCB will not nterfere with the production of 'Wajinga Nyinyi'.

He urged those who feel offended by the song to seek legal redress in court.

"@RabbitTheKing's #WajingaNyinyi new release is evidence that we are a free country. He has used his creative licence to prick our conscience. Anyone defamed can seek legal redress, but as @InfoKfcb, we will not interfere with the production," he tweeted.