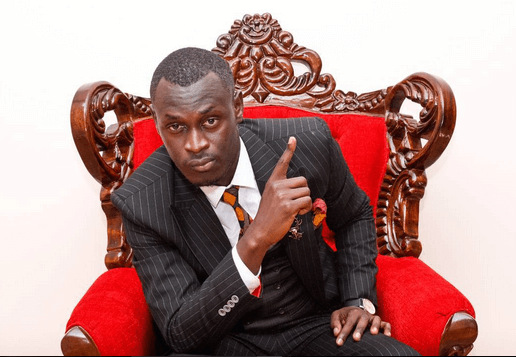 King Kaka's latest single 'Wajinga Nyinyi' has elicited massive reactions in the country, and is currently trending at position one on Twitter.

In the song, Rabbit condemns poor leadership, corruption, and tribalism in the country.

The vocal musician has also hit out  at a number of senior politicians mentioned in corruption scandals, that saw the country lose millions, and in some cases billions of taxpayer’s money.

The song has elicited a lot of reactions online. Here are some reactions from Twitter:

Nahashon Kimemia: King Kaka has started a conversation that we must finish. He did it from an angle that's outside the political class or activist utopia. Let us talk, but above all, let us talk honestly. To other musicians, why are you still sleeping? The revolution is almost here. #WajingaNyinyi

NaiBlogger: Rabbit should be giving us Get Mdundo android app