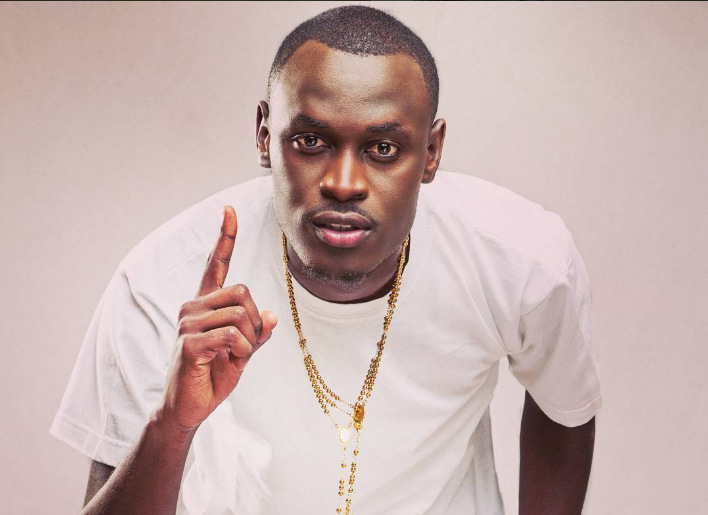 In the poetic song, King Kaka narrates some of the problems Kenyans are facing and outlines persons and institutions he thinks have failed Kenyans.

He accuses the current regime of making a lot of promises which they have not delivered yet.

He also hits out at a number of senior politicians mentioned in corruption scandals that saw the country lose millions and in some cases billions of taxpayer’s money.

In the song, King Kaka raises questions around the issue of unemployment, the betting menace that affected youth in the country, and puts government agencies on the spot over various allegations.