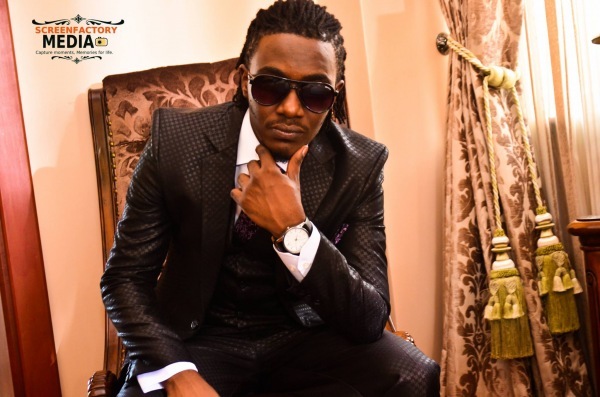 When it comes to uniqueness, versatility and consistency, Kris Eeh baba has definately set the standards with each new track he releases just always raising the bar high and endearing himself higher in the gospel music industry.

Having released his new track 'My Baibe' earlier on this year, the song picked up exceedingly well and now he is back with a more massive and impressive new project.

" I'm about to release what i believe is one of the biggest gospel International collaborations, this week and I have featured award winning Zambian artist "MAG 44" who just scooped the Male artist of the year in Zambia and Abel Chungu who recently just released his new album" he shared during an exclusive interview with Mdundo.

"The video also features DJ Krowbar, the master record selector and Pompi who just won Groove Awards 2014 South African Artist Of The Year;Both the audio and video were shot in under 20hrs. The audio was done by Red Republik'S official producer Majik Mike and the video directed by J Blessing" he further went on to add

Its clearly easy to see why Kris was one of the Male Artist Of The Year nominees at this year's Groove awards because he always steps out of his boundaries and explores different trends and styles and i am certainly excited for this new project.