Sheebah Karungi makes it to BBC's top 5 artists to watch out for in 2020. 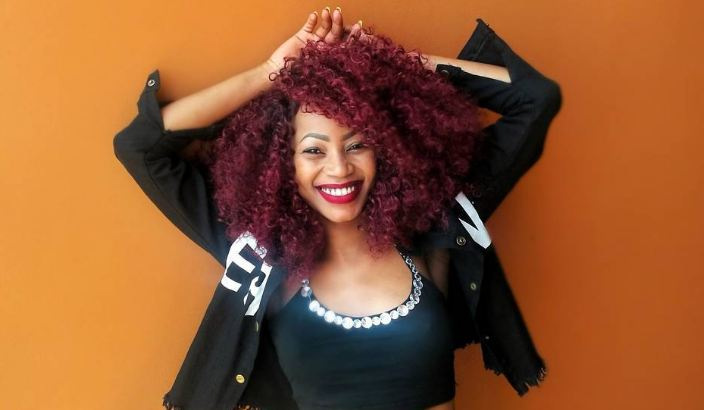 Sheebah Karungi is among the big five African stars to watch out for come 2020.

This is what he had to say about the reigning Team ‘No Sleep’ Queen.

"With a successful career in her home country Uganda, Sheebah's music is now crossing borders.

With a vibrant voice, Sheebah is an artist on a mission. From collaborating with other African artists to dance, to her fashion style, she's using her talent to take Ugandan music to the world’ Dj concluded.

In her day to day life, she comes across as just a normal young woman, and that's why she connects with her fans but when she is on stage, she transforms into a Superstar - very sexy and vibrant."

Sheebah Karungi (born November 11, 1989) is a Ugandan recording artist, dancer and actress who debuted her acting career in Queen of Katwe as Shakira. After quitting Obsessions, a dance group she joined in 2006, she rose to recognition upon the release of her hit single "Ice Cream".

She has since released a number of hit songs and sought out collabos that have helped export her music outside Uganda.

In 2019, she has a number of bangers like Enyanda, Silwana ft. Carol Nantongo, Onkutude, Jealousy, Wankona, Sweet sensation ft. Nigeria's Orezi and many others.