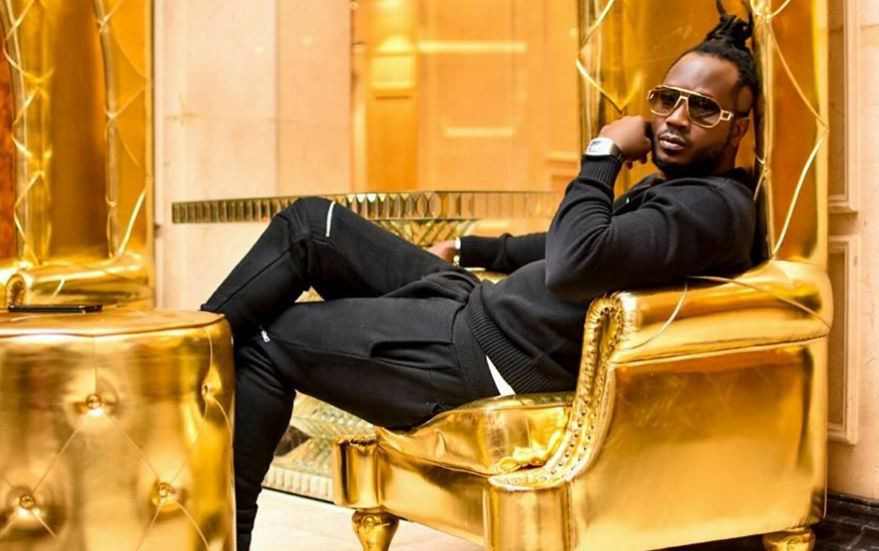 Ugandan musician, Bebe Cool issued a statement in 2017 requesting organizers of local entertainment awards to never nominate him again. "I have decided to officially ask all organizing committees of any music competition/awards in Uganda to exclude my name in any nomination in Uganda'' he captioned on facebook that year.

Organizers took note of the statement and avoided including his name in their awards. He has since been nominated (and won some) in international awards like the 2018 AFRIMAs.

The 2019 Buzz Teeniez Awards, however took to risk and included his 'Wire Wire' song in the Best Video Of The year category. The teens thought he deserved the accolade and voted for him wholeheartedly.

"...I was given an award that I accepted after a long time since my withdrawal from locally organized music awards in UGANDA. These awards are mainly a choice of the youth who vote for exemplary work. The youth have always been great supporters of my music."

"What good is there in us investing a lot and working hard if not to inspire the young ones that are destined to take our places. The teenagers' love is unconditional, they give love and credit where it's due." he added.

"I am grateful for this recognition and pledge to keep the fire burning." Bebe Cool concluded his passionate speech.