Denno Narrates His Life Transformation in New Song ‘Take Over’ 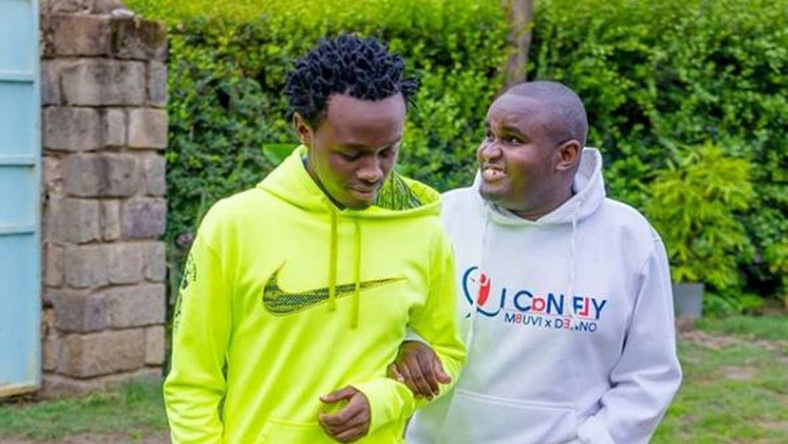 In the song, Denno highlights how God has taken over and transformed his life.

This is his first single since he made a comeback to the gospel music industry a few months ago. In November, he dropped ‘Bado’ featuring Bahati.

Before his comeback, Denno had disappeared from the limelight, with reports indicating that he was facing financial challenges.

A couple of months ago, Bahati came through for him, signed him to his record label and even got him a car.