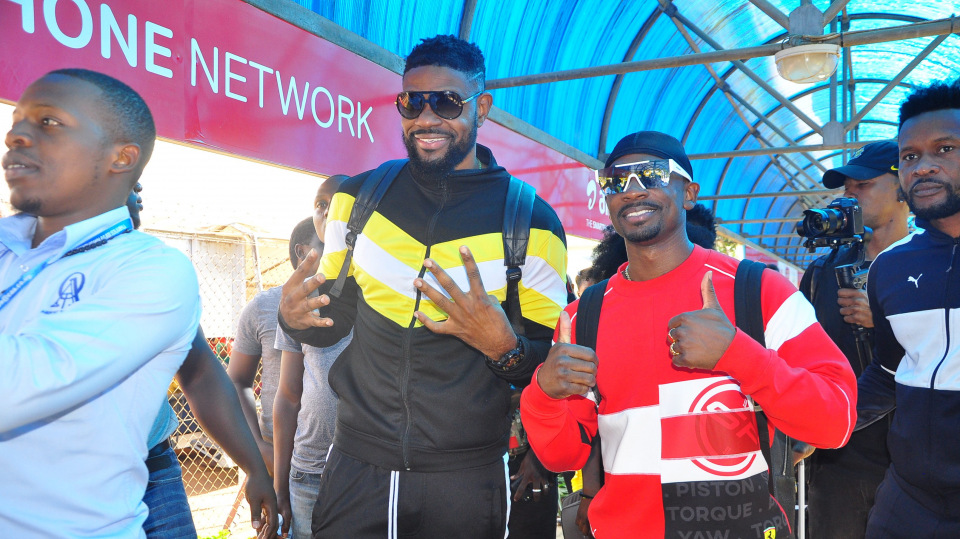 Jamaican reggae and dancehall singer Chris Martin has lauded Kenyans for turning out in large numbers and attending his show in Nairobi.

In a tweet after the show, Chris noted that Kenyans had given him a warm reception and showed him love.

“Nairobiiiiiii....I am HUMBLED!!!! The love you showed me tonight, in that rain...if I spent all the money/valuables I possess I could not pay u for the love u gave me tonight!!! Thank you!!!! I love you all very much!!!!” he tweeted.

The musician was in the country for the Big Deal Concert which was held on Saturday at the Impala grounds.

In an interview before the concert, Chris had promised a dope show, being his second time in the country.

“I love to sing and love music. It is always an awesome time when I step to perform on stage. This is my second time in Kenya and my fans should expect a totally different vibe this time; I will give all my energy to them and they should expect a solid performance from myself and the Jam Down Band,” he said.