Kranium Releases Song and Visuals; 'In Charge' off of his yet to be released album 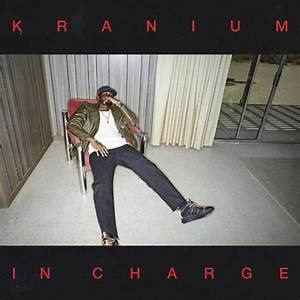 Kranium went on his socials to tease the release of a new video and over the weekend he did exactly that. He released a video of the song, ‘In Charge’ from a project he is yet to release, Midnight Sparks. In Charge, both in audio and video are a true representation of the title of the album.

Kranium experiments with the different elements of the Caribbean sound with this new song; we experience the pre-recorded beat and hints and beats of a raw guitar in the instrumentation. This gives the song a calypso and reggaeton fusion vibe; fast paced and fun.

Kranium is not shy with the vocals he lays on the beat with this new song. He switches up his smooth voice with a bit more power to his vocals. He then uses softer vocals to act as harmonies that can be heard all through the song.

Going by this, the album is definitely going to be fire and in the meantime, we will all be jamming to this fire single and video.

Get Kranium's music for free here