My Father Andy Brown Was Abusive & This Makes Marriage Scary For Me, But I Want To Settle Down: Ammara Opens Up 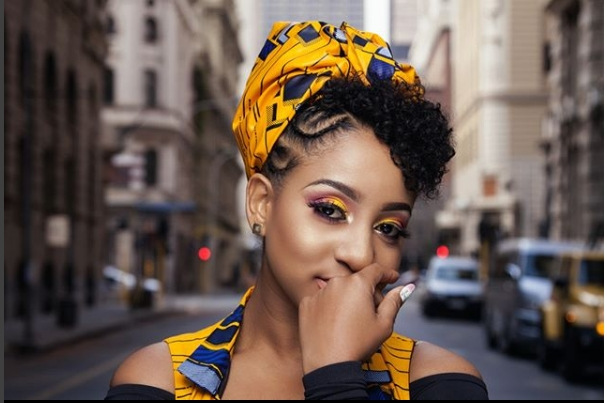 The late music legend Andy Brown was an abusive man who made his wife go through hell whenever he drank. This was revealed by his daughter, songstress Ammara Brown. The talented musician revealed that her mother’s experiences at the hands of her father had scared her and are still holding her back.

Ammara poured out her heart on hef experiences at the launch of her new video “Tichichema”. The song is about gender-based abuse and violence. Speaking at the launch, Ammara is quoted by The Herald as saying,

My mother confessed to me about all the different forms of abuse she suffered at the hands of my father. At first, it was difficult to accept. I know I am not the only person who went through this, as millions of women also went through it. These abusive people need help, as it does not mean that they are totally bad people, but they need help.

Tichichema” is a tribute to the 16 days of activism against gender-based violence.