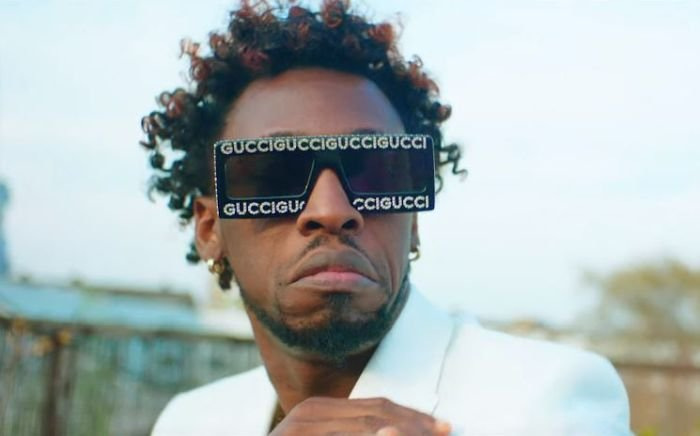 On Friday, December 6th, Nigerian singer, Orezi was involved in a car crash on the popular Third Mainland bridge in Lagos.

In a chat with sources, the singer explained that he was rushing to meet up with a morning flight to Delta State for a performance so he took an Uber at about 5:30am in the morning and all of a sudden he woke up to a crash on Third Mainland bridge.

‘I was seated at the back when it happened and it seems i crash my jaw into the front seat so I lost consciousness and was just bleeding from everywhere.

I still managed to make the flight after i got first aid but I’m fine now’.