GHANA: I am into music for the money, not the awards – Shatta Wale 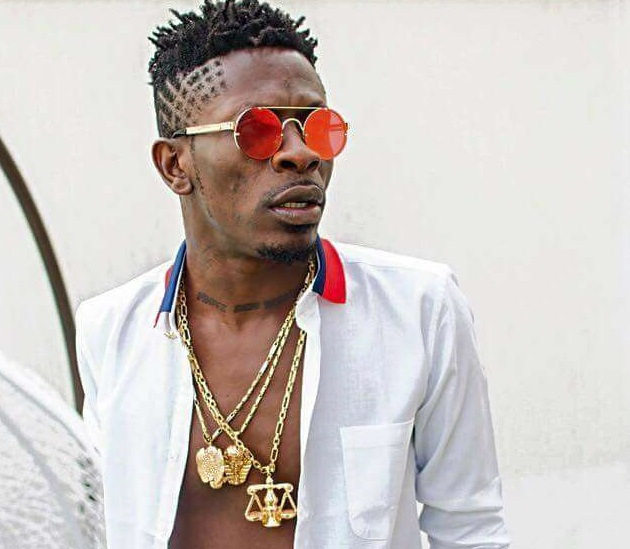 Touted as one of Ghana’s most controversial musician, self-proclaimed dancehall king, Shatta Wale has finally made it known why he first of all entered the music industry. The reason is simple, he is in for the cash, the awards can wait.

Speaking with Kisa Gbekle on the Business of Entertainment Show, Shatta Wale said his interest in making a lot of money from his music talent, an indication that most of the things he says are just for business.

"I'm religious but when it comes to the business side, God knows that when I have to say some hard word in music, I will say it," Shatta Wale disclosed.

He also mentioned that most people judge his act rather than his personality. His craft, according to him is just for business.
"My society has not gotten that business path that we are on but getting to know me much better will make them understand," he added.

The Gringo hitmaker admitted, however, that the music industry is very lucrative, and fellow musicians have to strategize and focus on the business side of the industry to make more money just as he has made a lot of money doing music.