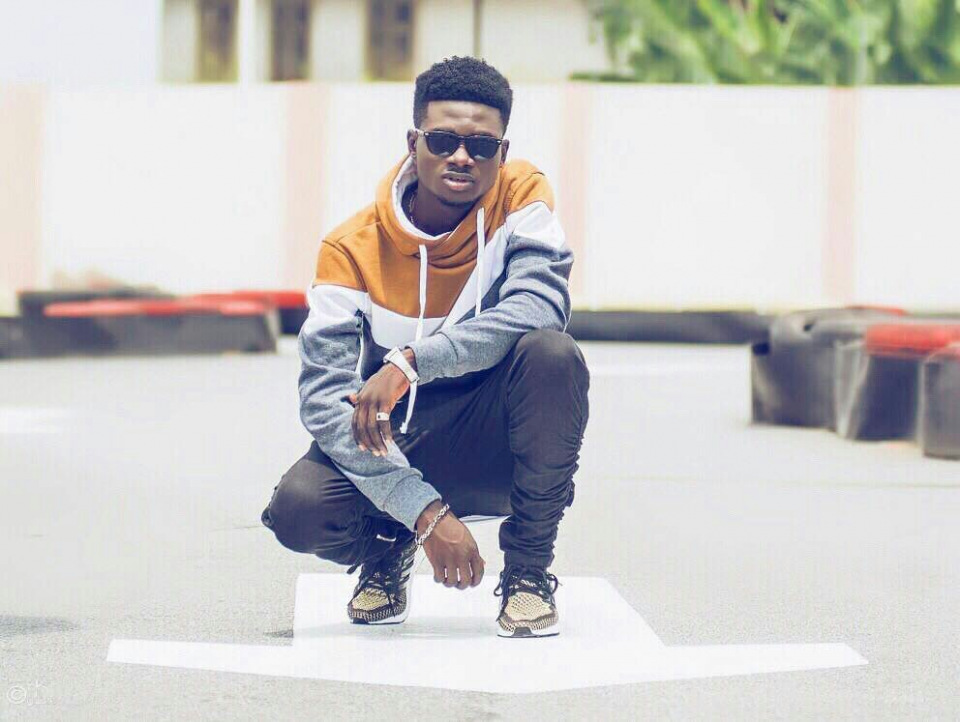 Sensational Ghanaian singer, Kuami Eugene, has revealed that he likes to take his relationships serious and that he goes into any relationship with the intention of settling down.

The former MTN hitmaker contestant made this statement while commenting on KiDi’s child that he recently posted on his social media after hiding him for three years.

"KiDi has made it attractive to have a son but for me, I take my relationship serious. If I enter into a relationship, I should settle with the person. I believe in getting closer with my girlfriend than having too much fun,” he said on the Hitz Fm’s Daybreak Hitz show.

The “Angela” crooner also hinted that he knew about KiDi’s son from the day the child entered this world.
“I knew KiDi had a son; this is long ago but many thought it was a joke when he shared the photo,” Kuami Eugene said.

Kuami Eugene and KiDi are under the same record label, Lynx Entertainment. The two have produced some of the finest contemporary highlife tunes in Ghana. At last year’s Vodafone Ghana Music Awards Amakye Dede, a Ghanaian highlife legend, crowned Kuami Eugene as the next king of highlife in Ghana.