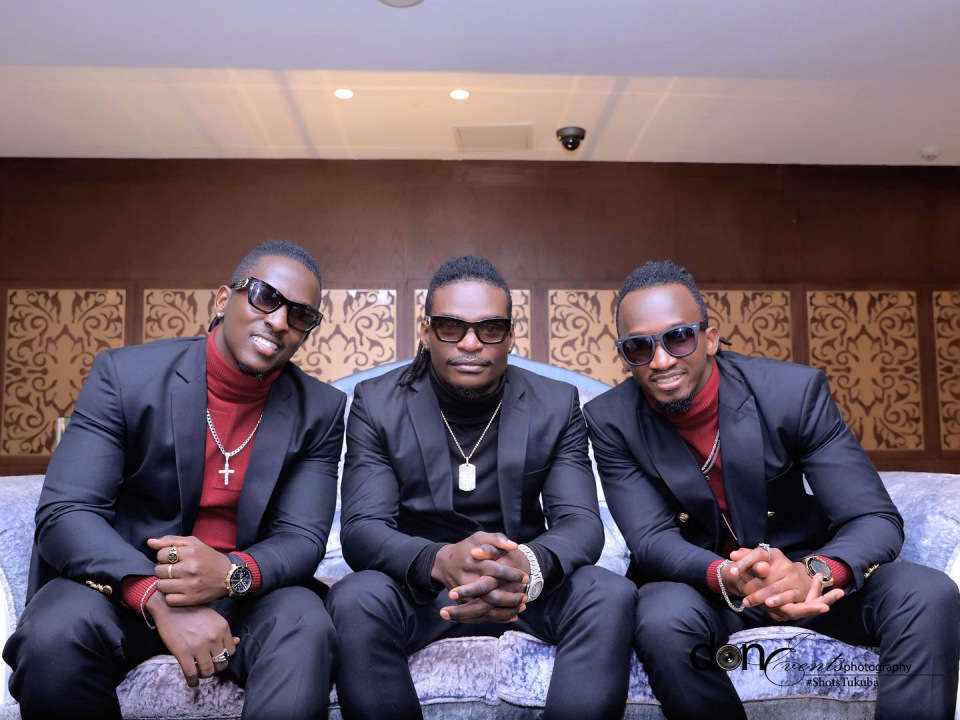 The Ugandan music trio of Born 2 Conquer (B2C) have mastered the art of staying relevant before their fast-growing fan base by releasing good music.

They have one of the biggest songs (if not, the biggest) this year, ‘Gutujja’ which has garnered over 3.5 million views on YouTube and are working tirelessly to give their fans the best.

The trio consisting of Delivad Julio, Mr. Lee and Boby Lash have dropped yet another jam, ‘Tango’, this time a bit different from their usual music style.

‘Tango’ is a popular Romantic dance, partner dance, and social dance that originated in the 1880s along the Río de la Plata, the natural border between Argentina and Uruguay. But in the song, B2C use it to describe their deep affection for a girl who still remains unfaithful despite the too much love.

‘Tango’ is a reggaeton jam that will drag you to the dancefloor. Considering the beat, the jam is set to become a club anthem.

The song was produced by Daddy Andre. The video was shot and directed in Ghettos of a Kampala suburb by Aaronaire Pictures.

B2C music Label was founded by Andrew Mugerwa alias Andy Events with whom they worked together for about 5 years releasing great songs like ‘Gutamiza’ with the fallen legend Mowzey Radio and many others.

They however parted ways with Andy in 2018 after their maiden concert that happened at Freedom City on allegations of poor financial accountability.

They are yet to find themselves a new manager.