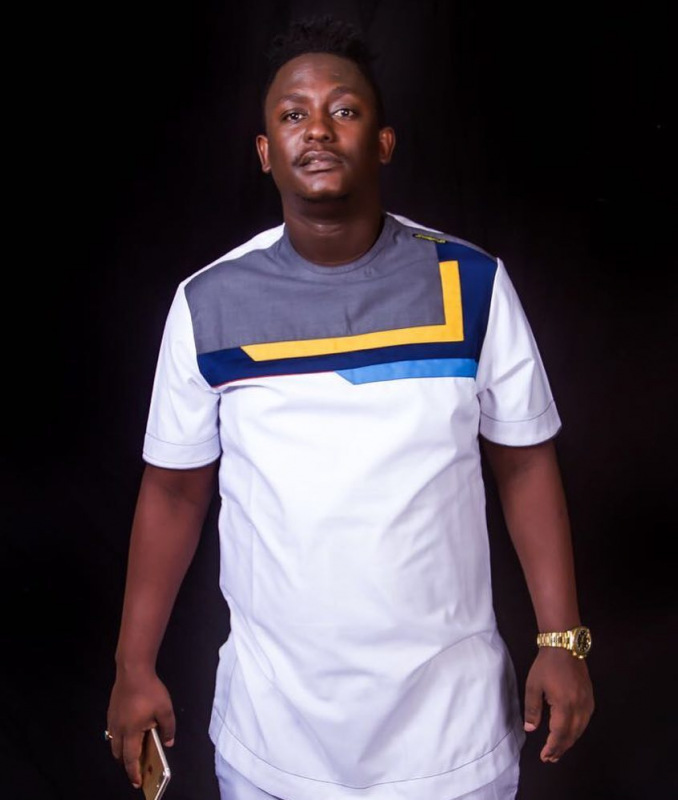 Susumila was born on the 30th of April in 1983. His government names are Yusuf Kombo. He was born in Kenya, Mombasa in the area Bombolulu. He grew up on the nickname ‘Kanali’ which he also used as his very first stage name.

Get Susumila's music for free here

Going by his first stage name, Kanali, Susumila began his music career in 1999 entertaining his mates in school and around home. By the early 2000s, he was one of the most popular Hip-Hop MCs in Mombasa. Nyota Ndogo put him on with a feature on her song ‘Take Care’ in 1999 off of her first album.

Susumila went on to get much recognition in 2007 with his song ‘Siasa Duni’. The song was even featured on many peace trains in the country and in 2009, he was the featured artist at the ‘Kenya Human Rights Awards’. He rose to this fame being a conscious and activist Hip-Hop artist.

He, around 2015 rebranded to a more pop-rap style about his music. This came with the release of his hit songs ‘Hidaya’ and ‘Kidekide’. He has gone on to release more music along this style and even collaborating with more artists such as Petra, Lava Lava and Avril. 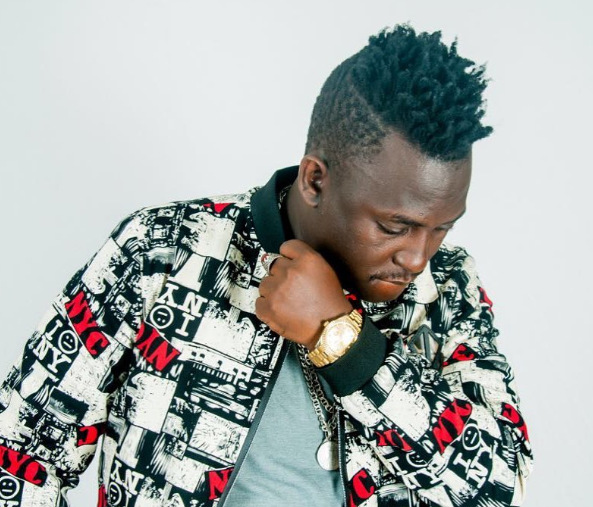 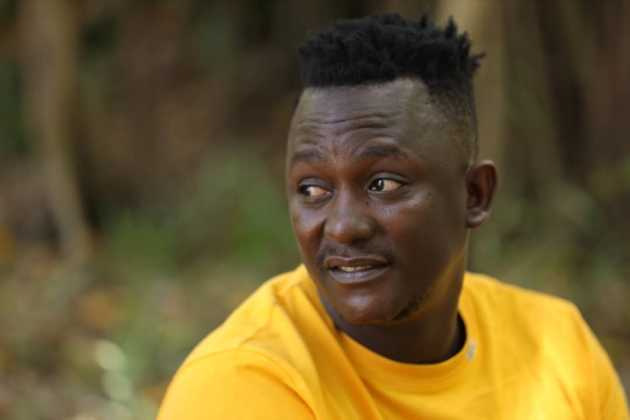 Susumila was married to Ruth Jimmy and together they have two children. They got divorced and he has since moved on. Susumila is now married to Coast actress, Kibibi Salim.