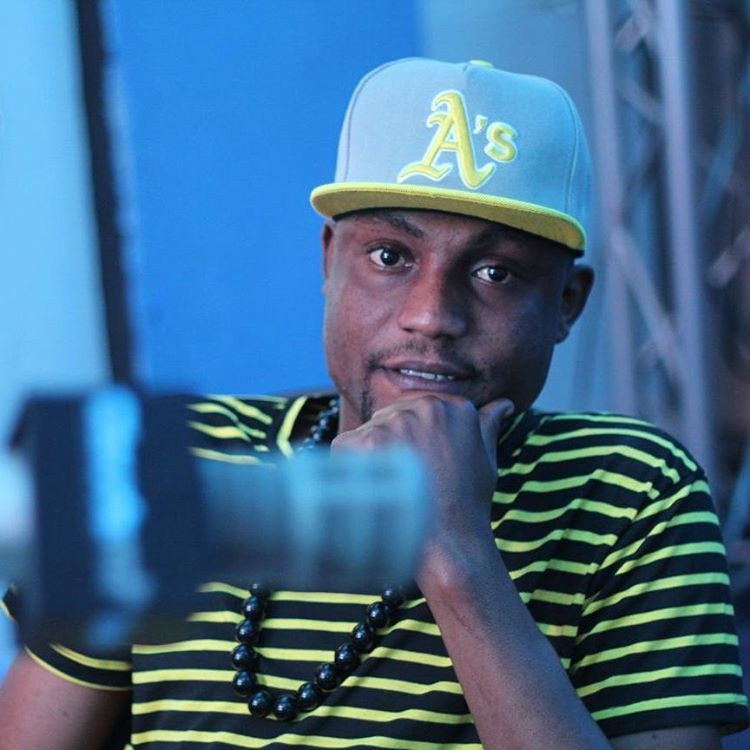 Darassa was born in Tanzania and grew up there. His official names are Sharif Thabit/Thabeet Ramadhan. He schooled in Tanzania but dropped out of school when he was in form four. He defended his decision to drop out by saying he wanted to get into and focus on music.

Darassa did a deep dive into the industry by learning the ins and outs of the industry and he only released his first batch of music in 2014. His first single was with Ben Pol and it was dubbed ‘Sikati Tamaa’.

Darassa then took a break from music in 2015. He attributes this break to wanting to learn more about music and strategize on his music.

In 2016, Darassa released his song with Rich Mavoko dubbed ‘Utanipenda’. It was also in the same year that he dropped his huge banger ‘Muziki’ with Ben Pol. This song got him a lot buzz within and especially without Tanzania. He created signature lines for people with different lines on this song.

He has since gone on to collaborate with different people such as Jux, Marioo and Nameless. He has also released a lot more anthems such as ‘Too Much’ and ‘Relax’. He also now has his own management company, Classic Music Group (CMG) Management. 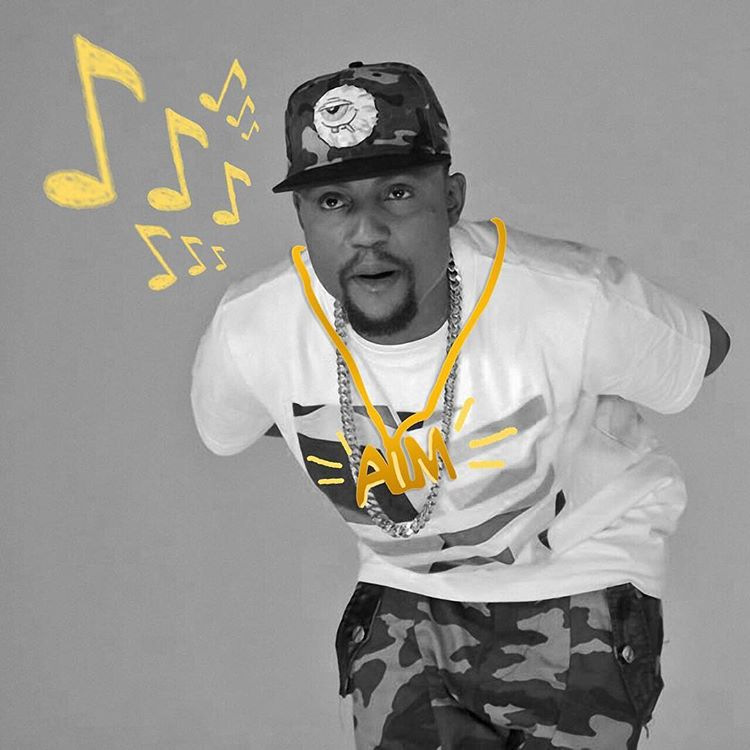 Darassa still anticipates the release of his solo album that will include some of his already released songs such as ‘Too Much’. He however has an album with Ben Pol dubbed ‘Darassa V/S Ben Pol; Two Legends One Album’.

Darassa is very tight lipped on matters relationships and family. He however has a beautiful daughter that he occasionally flaunts on his Instagram.