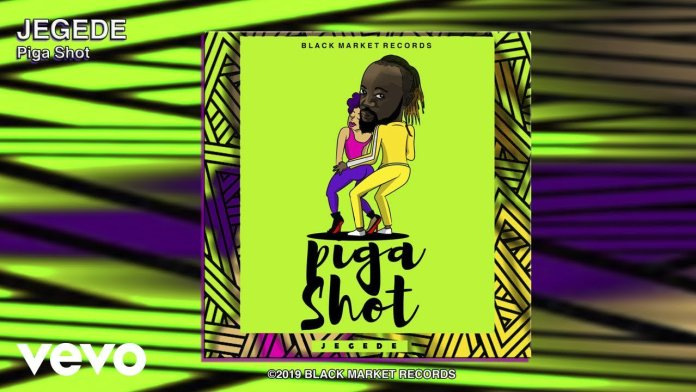 Like all his jams, Jegede has not disappointed, he blends lingala and fast Swahili chants creating a nice mixture.

The song heavily relies on coded language which makes it difficult for novices to decode the message in it.

So far, only the audio has been released with the video expected later on.

Despite having high quality beats and nice chants, the song has struggled to get viewership online, only managing to secure 600 views over a day after it premiered.

A part from Piga Shot, Jegede is known for his other hits that include; Gudi Gudi’, ‘Bolingo’, ‘Rampapa’, and ‘Pare Pare’.