Snoop Dogg set to release a lullaby album for kids 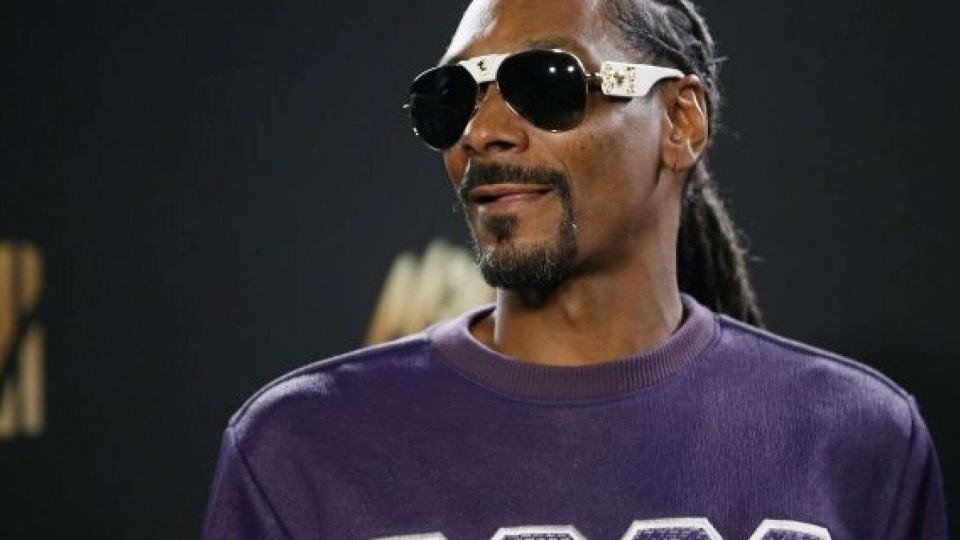 Snoop Dogg has been around for the longest time in music and he keeps rebranding himself and we keep loving every version of him. He has now announced that he will be releasing a lullaby album for the kids.

We have seen Snoop switch up from the Hip-Hop hotshot that we all grew up listening to. He then moved on to acting and we totally loved him on movies such as ‘Soul Plane’. We have since watched him transition into a host of a cooking show with Martha Stewart. He has in between done a reggae project; changing his name to Snoop Lion. He also did a gospel stunt with an album project and well, now a lullaby album.

Snoop Dogg is teaming up with a store, ‘Rockabye Baby’ to release the series of lullaby hits. He will be flipping songs from his old songs catalogue such as ‘Gin & Juice’ and ‘Drop it like it’s Hot’. The album is set to release on the 6th of December.

I bet kids now will have new anthems when they need to nap over the holiday season. Also, I don’t know if this project too will inspire a change of names to Snoop ___.