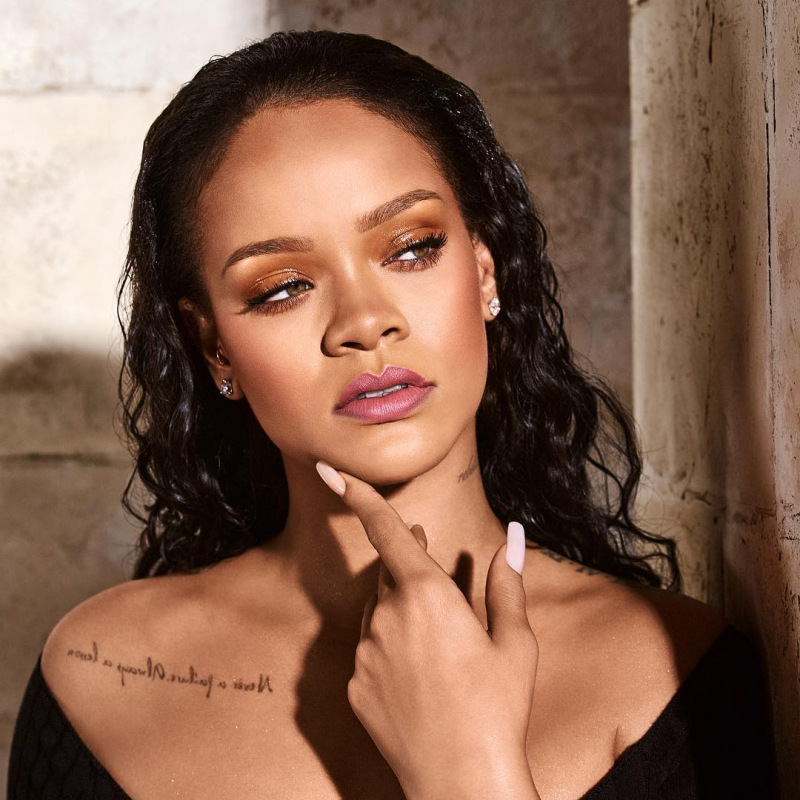 Anti was the album that had the world experience Rihanna in raw and mature artistry. The album is full of ballads that had Rihanna showing off a different sound both melodically and vocally. The song produced a number of number ones; including Work featuring Drake which stayed on number one for a number of weeks.

This comes months after Rihanna was named as the richest female musician by Forbes. It also comes on the same night Rihanna’s luxury fashion line ‘Fenty’ was awarded the Urban Luxe Award by the British Fashion Council; being the first black woman to design luxury items for LVMH.

It has been 200 weeks since Rihanna released any new music solo so the Navy might still continue to push this 200 week milestone for another more weeks as they wait for the queen to release R9.