GHANA: Stonebwoys’ Ashaiman to the World is the biggest music concert I have seen in Ghana – Obrafour 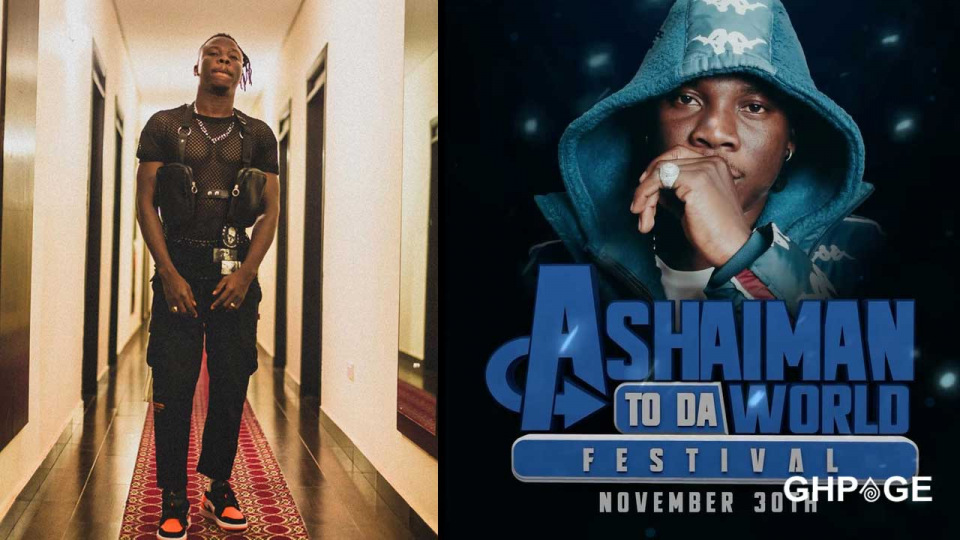 Last Saturday, November 30, Stonebwoy pulled massive crowds to his Ashaiman to the World Concert, a feat that has impressed one of Ghana’s rap innovators, Obrafour.
According to the man who is referred to as Ghana rap Sofo who made an surprise appearance at Stonebwoy’s Ashaiman to the World concert, the show is one of the biggest outdoor event he has ever been to.

“I’ve been to many outdoor events but trust me, this Stonebwoy’s Ashaiman to the World Concert is the biggest outdoor event I’ve seen, what a crowd’, he said after seeing the mammoth crowd when he mounted the stage.

For the past six years, the concert has been Stonebwoy’s biggest annual event to entertain his fans. Reports from previous events say it has lived up to expectation since day one, entertaining his fans. This year, it was exactly what happened as the likes of Sarkodie, Shatta Wale, and others came on stage to ginger the crowd up to the max.

This year, he also had a stage performance with his “new friend” Shatta Wale which seems to have united the fans of both artistes.