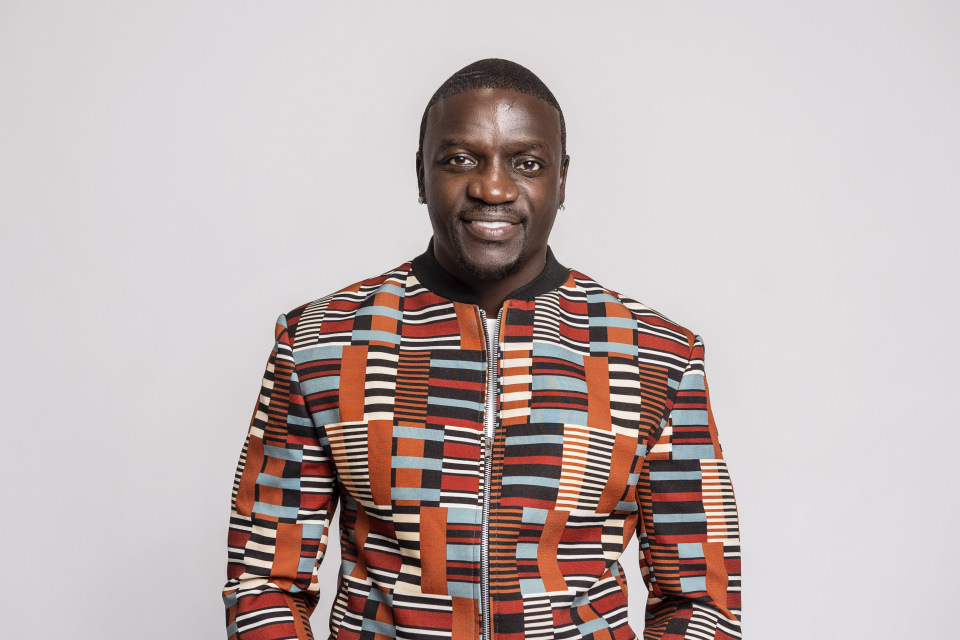 American top singer, record producer and entrepreneur, Akon, has advised celebrities and other people of African descent from the United States who are coming down to Ghana and other African countries as a result of the Year of Return activities to buy and secure other investments in Africa.
The American-born Akon with Senegalese roots said now is a good time to invest in Ghana and other African states because of the great future potentials of Africa’s future.

Born Aliaune Damala Badara Akon Thiam, gave reasons why he himself is investing so much in Africa stating “that’s home, that’s where everything needs to be invested because you will get your investment back.”

“if you guys are not investing you literally missing the opportunity. By the time you figure it out, it will be too late,” he told host of Capital XTRA Mammy Norte.
Akon further threw a challenge to Ghanaians and others (from the diaspora) who cared to take his advice that the opportunity was ripe to invest as property value in the country keep rising.
“Whatever dollar or pound you have, you need to buy land in Ghana or wherever in Africa ASAP,” he said.

Early this year, Akon started building a city in his native country Senegal which he has named the Akon-tainment solar city. The five-time Grammy nominee told Nick Cannon the city when ready will be a renewable one with an airport.

“It’s a 10-year building block so we’re doing it in stages. We started construction in March and stage two is going to be 2025,” he added.
The city will be built on 2,000 acres of land gifted to Akon from the President of Senegal.

As part of being part of the Year of Return celebrations, Akon was in Ghana in November for the Music in Africa Conference for Collaborations, Exchange and Showcases (ACCES) which was held on November 28-30 to boost business linkages.