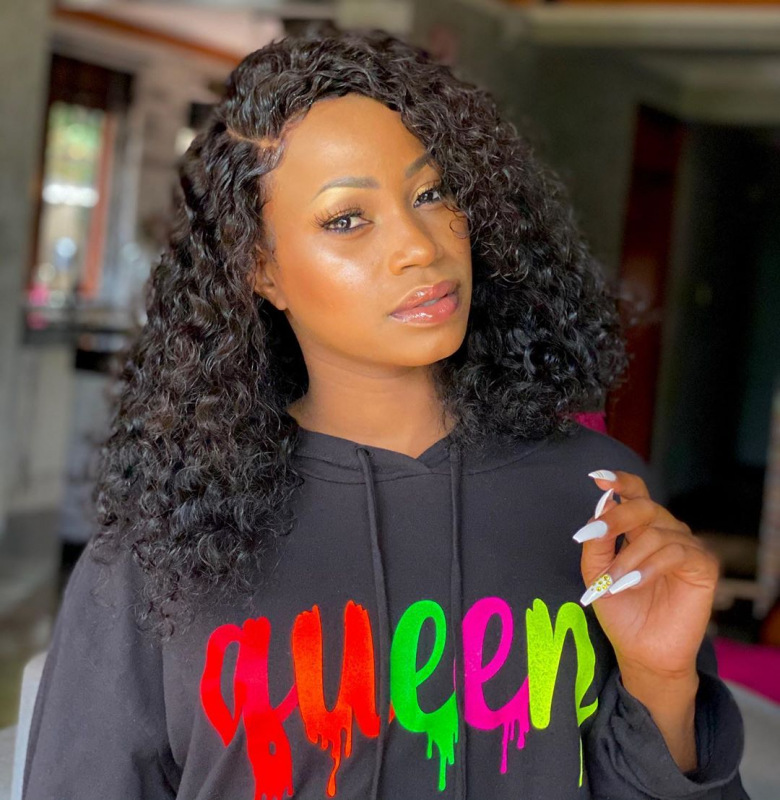 The good news has been revealed by the singer via her social media platform. She could not hide her excitement as she shared the video showing popular Arsenal Fan, Kelechi celebrating Unai Emery departure from the club while singing to the song.

“Yo!! This Song Is So Big/ #SweetSensation. I See God Working.” Sheebah captioned the video.

Sweet Sensation is an Afro dancehall song on which both artistes did justice despite their contrasting music styles.

It is a song you’ll hear play often in your favorite night hangout joints and finding it on Arsenal Fan TV is not so much of a surprise because good music takes you places.

Mr orezi has not really been at his best this year and this song, put him right back on the map.

Released on September 14th 2019, the song was a hit on arrival and in just a space of two months, the song is topping charts across the continent.

The video was shot at several locations in Muyenga as directed by the award-winning Sasha Vybz and has already garnered over 1.1 million views on American video-sharing platform, YouTube.