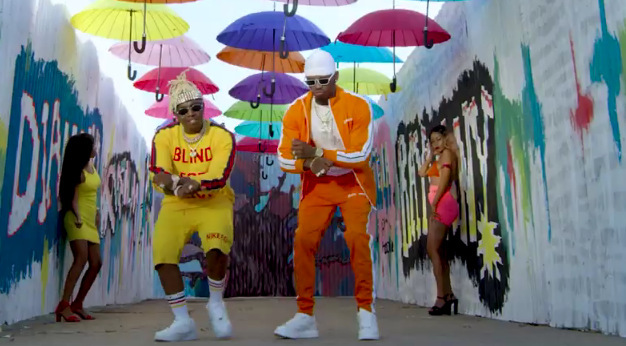 The much-awaited Tetema remix II video featuring an all-African cast is finally out.

The video featuring Rayvanny, Diamond, Patoranking, and Zlatan is a joy to watch, and arguably better than the original one.

The video vixens and additional cast have given their A-game, making it a must watch.

The beats are also awesome, and give the song an additional touch of splendor.

The video has been released two months after the audio was released back in August.

11 hours after premiering, the video has already managed over  110,000 views on YouTube, an indication that it is expected to be a hit.

This is the second version of the remix. In July, Rayvanny released Tetema remix I featuring  Pitbull, Mohombi and Jeon Arvani.

In a past interview with a local media house in Tanzania, Rayvanny said he was inspired to work on the remixes because the original song is performing well on global musical charts.