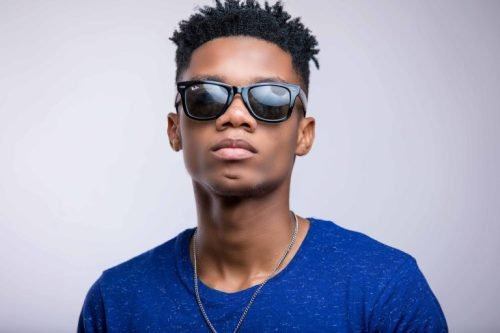 Fast rising highlife musician, KiDi, surprised his fans, Ghanaians on social media and the whole world after he posted a picture of a three-year-old he claims is his son.

KiDi, who indicated in an interview on 3FM that he made the baby when he was 23 years old said he did not say anything about it and kept it hidden for fear that Ghanaians will judge him. He added that he feared he could not handle the judgement of Ghanaians as it would break him.

He stated further that he kept this part of his life out of the public’s eye because he was not mentally ready for the judgemental Ghanaians. However, after posting the photos, he cautioned his fans not to use them indiscriminately.

KiDi is best known for his hit single “Odo”. The remix of that song featured Nigerian superstars Mayorkun and Davido and has received massive airplay across Africa.