GHANA: I’d love to do a collaboration with Alicia Keys – Becca 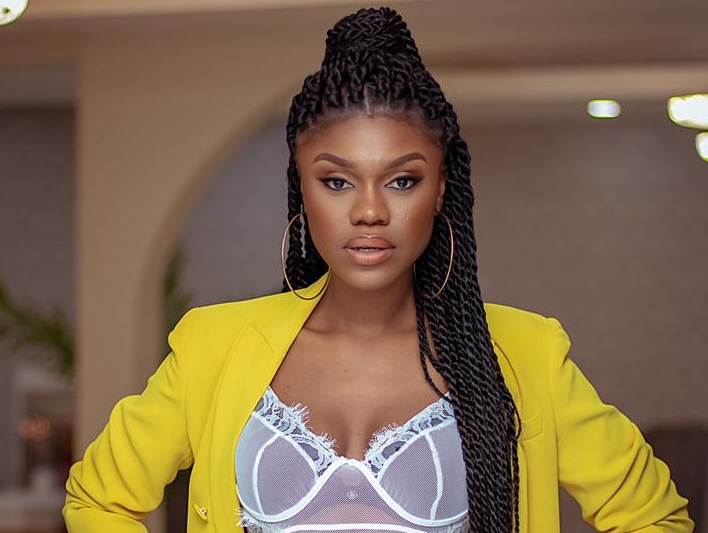 Ghanaian singer and songwriter, Rebecca Akosua Acheampomaa Acheampong, popularly known as Becca in showbiz has declared her desire to do a musical collaboration with American musician, Alicia Keys.

The musician made this known in an interview on Citi Tv’s Hall of fame show with AJ Sarpong. She said it has been one her wishes to do that for a long time and if Shatta Wale could do it with Beyonce, then it is possible for her to also be able to do that with other musicians like Jay Z and Alicia Keys. She also talked about her family and how she manages to deal with criticisms.

Recently, Becca featured Nigeria’s top female singer Tiwa Savage on a single title “Yes I do” which has been well received by fans. Becca said Tiwa’s collaboration is her first female collaboration yet.

Becca first gained recognition as a contestant on the second season of TV3's annual singing competition Mentor. After that, she has produced several hit songs including the popular “African Woman” hit which was the theme song for TV3’s popular pageant show, Ghana’s Most Beautiful. She has also been nominated for several awards of which she has bagged many of them.